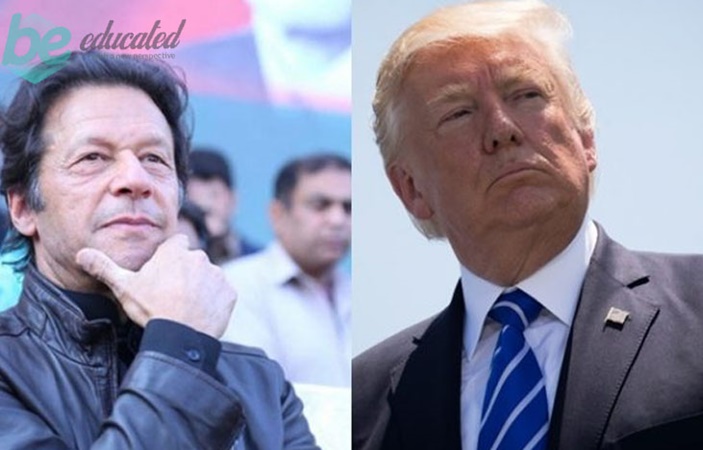 According to Information Minister, Fawad Chaudhry have said recently that Imran Khan will meet American President Donald Trump when there will be peace talks related Afghan war. Information Minister was giving interview to Gulf News. He further said that Pakistan is playing an important role for peace in Afghanistan. He stated that we want better results of US-Taliban talks which are going to held in Qatar.

Pakistan efforts for peace in Afghanistan

America has also appreciated the efforts of Pakistan towards peace process in Afghanistan and now United States (US) have changed their policies related Pakistan. US Senator, Lindsay Graham has said that we are offering Pakistan free trade agreement (FTA) in return for efforts which Pakistan is doing for peace process in Afghanistan. Information Minister said that we want to start talks with India but there political unrest as elections are near and talks can be after elections. He further said that we shall honor any party which wins election and will say to winning party about dialogues.

Advisor to President of Afghanistan, Muhammad Umer Daudzai has said that Pakistan is playing a very positive role for peace process in Afghanistan. He further said that both civilian Government and security institutions in Pakistan want peace in Afghanistan.

Trump has no business giving India an interventionist role in Afghanistan when, unlike India, it is Pak that shares border with Afghanistan.

Also read: Taliban creator as leader for talks with US​