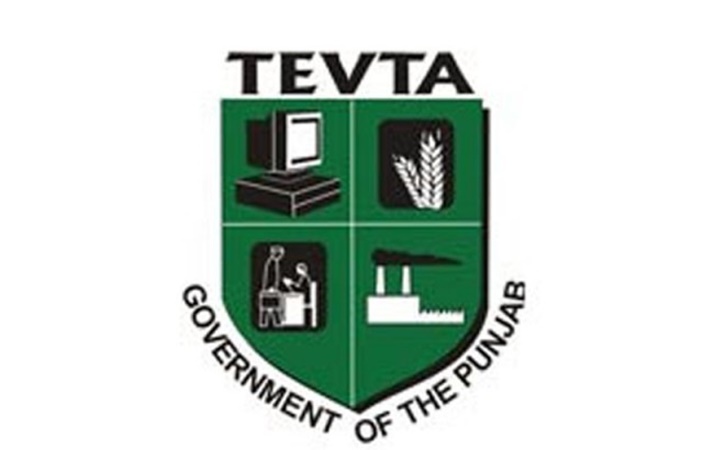 This program was started in year 2015 in the month of April and now this program has finished and the tasks are accomplished. The head of TEVTA Irfan Qaiser Sheikh said that the target of this program has been achieved successfully now. Mr Irfan said this during his address at the progress review committee of Recognition of Prior learning program RPL for the uncertified person with abilities. This was held at TEVTA Secretariat yesterday via Ustaad Shagird system.

Mr Irfan Qaiser Sheikh said that PC - I have been approved for this excellent program and it has been scheduled to register around 28,000 uncertified skills during the ongoing financial year. TEVTA think that they have been doing a great job and are making a difference in world by all this.