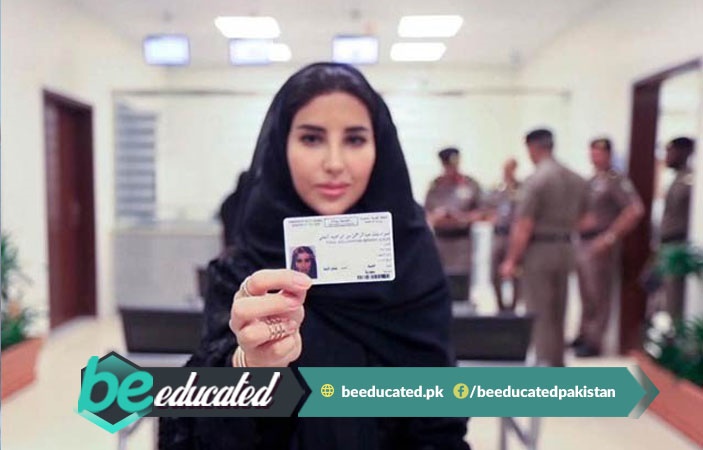 After driving permission was granted to women in Saudi Arabia, now driving licenses have being issued to the first batch of ten Saudi women.

A Historic Moment for Women in Saudi Arab

According to Traffic Director General Muhammad Al Basami once the driving licenses are issued to the women then they will be able to drive across the city 24 hours. From June 24 the women are officially allowed to drive.

The women had to take a driving test and eye examination before being issued the licenses at the General Department of Traffic. Driving license will be issued to women who are 18 years of age or older.

Only Country without Female Drivers since the 90s

Since 1990, Saudi Arabia was the only country around the globe that did not allow women to drive. The ban was not officially imposed, nor was it part of the law, but the driving license was not issued to the ladies. So, a special campaign was conducted for allowing women to drive cars without anyone’s supervision.

Surprisingly last month a number of women’s rights activists, who stood up for the right to drive, were arrested and branded threats to their national security. Now, they face up to 20 years in prison if convicted. To get latest news and updates keep on visiting our platform frequently.