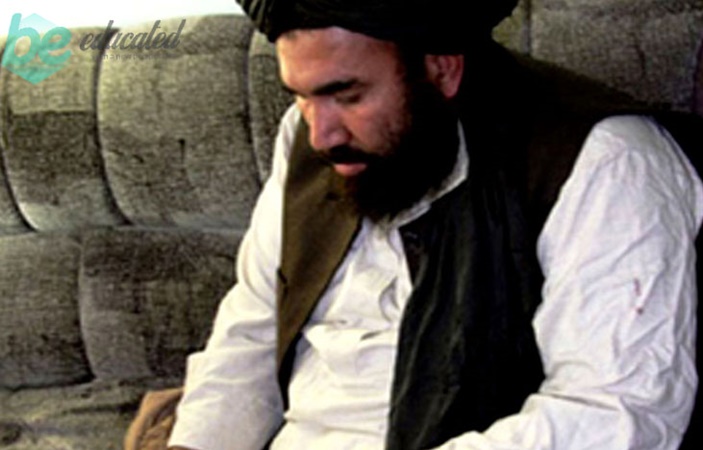 Taliban creator, Mullah Abdul Ghani Baradar who was imprisoned in Pakistan and afterwards freed last year has been appointed as leader of Qatar’s Taliban to talk with United States (US). US wants to end the 17 years’ war in Afghanistan. Taliban sources have told about Abdul Ghani that he has become a leader.

Also read: Taliban will not meet US representatives​

Reason of Appointment of Abdul Ghani as leader