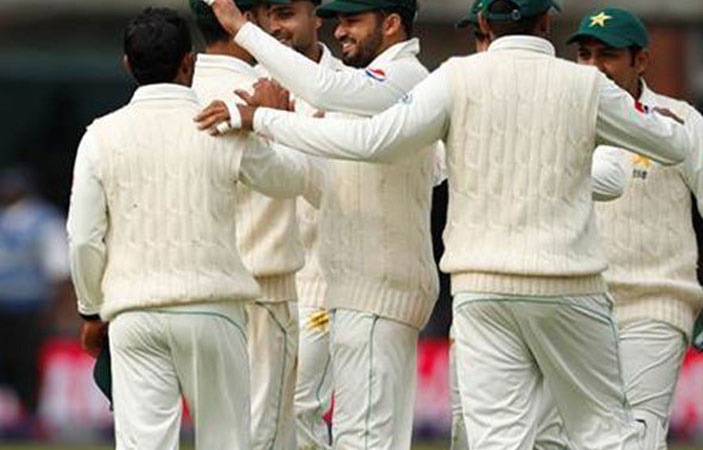 Pakistan Cricket Board (PCB) has announced a 17 member test squad for a series against Australia in United Arab Emirates (UAE).

BeEducated.pk wants you to know that after consultation with Captain Sarfraz Ahmed and Head Coach Mickey Arthur, the National Selection Committee (under leadership of Inzamam ul Haq) has announced the 17-member Test squad for a two-match Test series against the Kangaroos.

Read News: Australia prepares itself for the spin war against Pakistan


Chief Selector Inzamam ul Haq said, “The team has been formed keeping in mind the conditions of the UAE, where Mohammad Amir has been left out while Wahab Riaz and Mir Hamza has made their place in the squad.”

He went on to say, “Three spinners Shadab Khan, Bilal Asif and Yasir Shah have been kept in the squad considering the UAE wickets.” Then he added, “Rizwan Ahmed makes a comeback in the Test Squad (as well).”

Captain Sarfraz has turned out be a scapegoat after the team performed poorly in the recent Asia cup. What will happen with this next series against Australia? The same selectors have formed this squad. So, can we hope to see a better performance from these players? Who knows!

Even though the selection committee is talking about letting young blood in the side. However, they still keep ignoring some players’ ages, such as Fawad Alam (32) and Bilal Asif (33). On the other hand, the Australian test team seems much weaker  and it will be playing its first test series after the ball tempering case.

Steven Smith and David Warner have been banned from playing, while various other important players are also sitting out due to injuries. So, this is good chance from Pakistan cricket team to dominate the series. However, the bad performance of green shirts in Asia cup is still haunting the minds of Pakistani cricket fans.