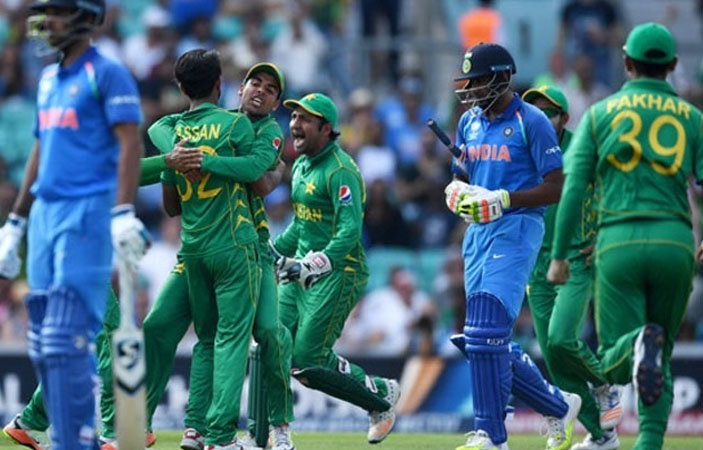 The much awaited match between Pakistani and Indian teams will be played today (September 19) in the Asia Cup 2018.

Pakistan and India will be facing each other after the final match of Champions Trophy. BeEducated.pk found out that both the teams have been preparing hard for this match, which will be played at 4:30 pm according to Pakistan standard time.


The national team has Fakhar Zaman, Babar Azam and Shoaib Malik in the top-order batting line to provide a solid start to the batting innings. On the other hand for bowling, Mohammad Amir, Hasan Ali and Shadab Khan will be the main weapons of the Pakistani team.

So far, India has won the Asia Cup tournament for more than six times while the national team has been able to name its tournament title only twice. However, the team is focused on beating India as it did in Champions trophy.

According to Express News, a source in Foreign office has said that there is a possibility that the Prime Minister might arrive at Dubai Stadium to watch the match between Pakistan and India. As PM Imran Khan is on a 1 day tour of United Arab Emirates, upon the request of the middle-eastern country’s Crown Prince Wali Ahad bin Zayed.

Upon hearing this news, Pakistan team Captain Sarfraz Ahmed said if the Prime Minister comes to the stadium, it will be a great morale booster for the green shirts.

Talking in a press conference, Sarfraz Ahmed explained that it will be good for us if PM Imran Khan comes to watch the match. He said that the absence of Kohli will have no affect and we will give our best.

He further said that India has a good team however both our batting and bowling performances are at their best. He told the media that Asian team have adapted to play in such conditions and we will try to play better cricket to win.

He also talked about Champions trophy final by saying that our victory is memorable but the condition here are completely different. On the other hand, Indian team Captain Rohit Sharma said that even though our team is a bit nervous still it will step into the ground with the goal to win the match. Finally, keep visiting our website for latest sports news and updates on Asia Cup 2018.