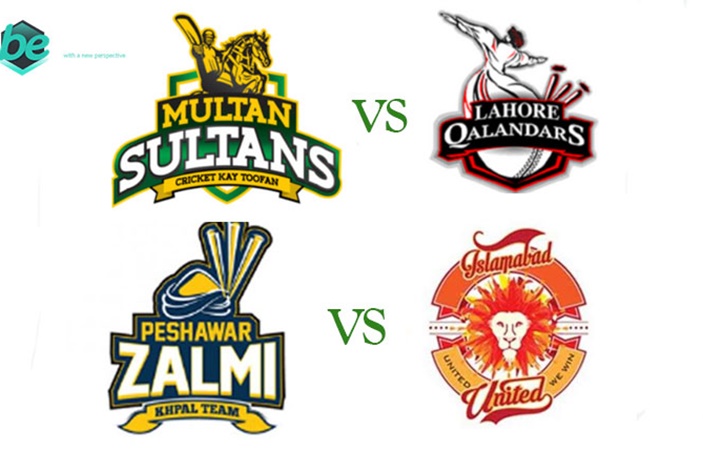 First Match between Lahore Qalandar vs Multan Sultan on Live

Today first match of Pakistan Super League (PSL) edition four will be between Multan Sultan and Lahore Qalandar. Match will start at 5 PM in the cricket ground of Sharjah. Previously both teams that is Lahore Qalandar and Multan Sultan have taken part in three matches of this PSL series. This match will be forth for both teams. 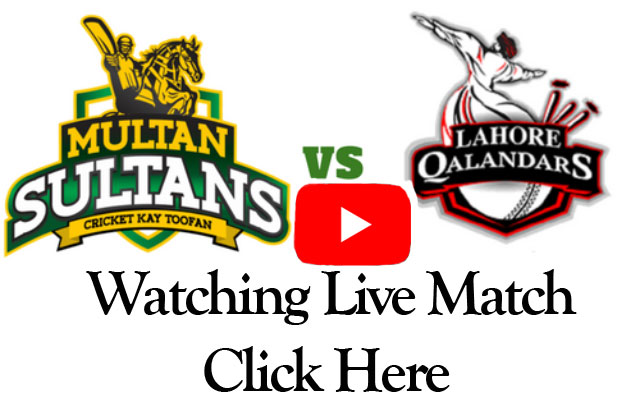 Qalandars are all charged up for their game against #MultanSultans tomorrow & hope to produce much better results in the upcoming matches! 😍🥁#DamaDamMast #MainHoonQalandar #HBLPSL pic.twitter.com/iUC1KzyZ3k

2nd match of the day between Islamabad United and Peshawar Zalmi

2nd match of this series of fourth edition of PSL will be between Islamabad United and Peshawar Zamli will start at 9:00 PM. Previously Peshawar Zalmi has won two matches. 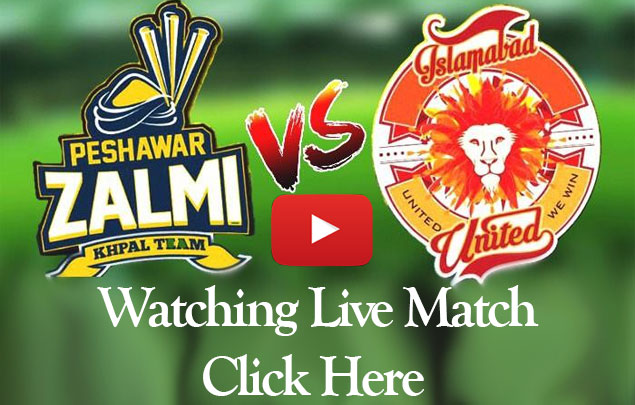 They won first match against Lahore Qalandar and won their 2nd match against Karachi Kings and then they lost third match from Quetta Gladiators. Now game is on and we see that from above two matches which two teams win. To see live matches on our portal you can click on the given link we shall give you all updates through our portal.