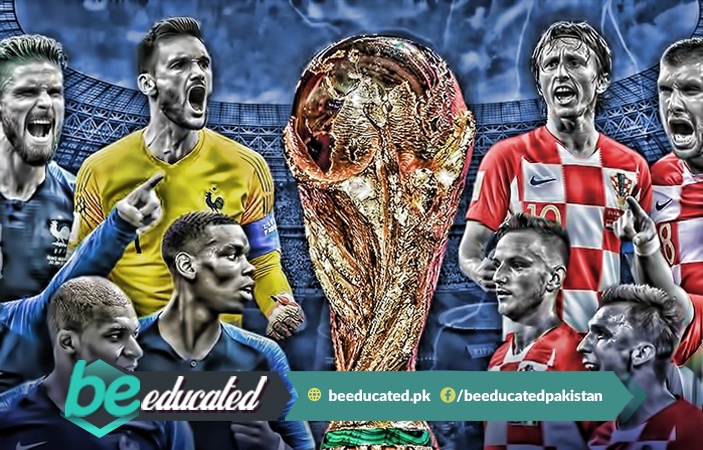 Last two countries left in the field for the biggest trophy in the football arena, as France and Croatia will play the 2018 FIFA World Cup Final on Sunday, 15 July 2018.

BeEducated.pk wants you to know that the FIFA World Cup, played in Russia, is nearing its end. In the second semi-final, Croatia has won the match against England in 2-1 to make a place in the finals for the first time in football history. Croatia will now play the final against France, which has become a world champion once before.

Interestingly, England got the lead on Kieran Trippier’s free kick in the fifth minute of the match played on Wednesday, but Croatia came back in to the match after Ivan Perisic’s goal in the presence of 78,000 spectators. Then in the extra time, Mario Mandzukic kicked the ball into the net and taking his team closer to the trophy. While England's 52-year-long dream to play in their second world cup finals got delayed for another four years.

Croatia with a population of 40 million kept astonishing the world from its game throughout the event. Now it has a wonderful chance to payback France for defeating their team 20 years ago.

In the 1998 World Cup semi-finals played in Paris, the hostile French side blew Croatia's hopes and then won the trophy after winning the final. On the other hand, Croatia reached the semi-finals while playing in their debut event. The Croatian players were called heroes of their nation for their achievement. However, the current team has went further than those heroes and is confident to defeat France in the finals to win the trophy.

Interestingly, French squad got extra days’ time to rest before the finals, as they played the first semifinal match on Tuesday, but the Croatian coach Zlatko Dalić does not want that to affect his team. He says that he is more than happy with his team's performance, adding that it's a wonderful success (for our team).

He said, “Our two main players engaged in fitness problems kept on playing with a single leg, and did not let it be known to the opponent team, they even did not ask to be substituted during the extra time, I am proud that none of our players lost hope. There is only one more match to win and get our hands on the trophy, as we are also ready for the final.”

He added that he knows they won their last three matches after going in to the extra time, which is a problem for them, but they are confident to win.

Semi-final losing teams, England and Belgium, will be competing for the third position on Saturday (14 July). Although the hearts of both teams are broken but to achieve the third position, they are completely ready to revive themselves and get into the field. Finally, keep visiting our platform to get latest news and much more. 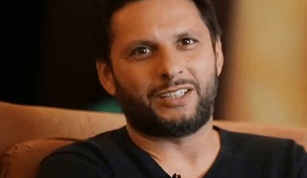