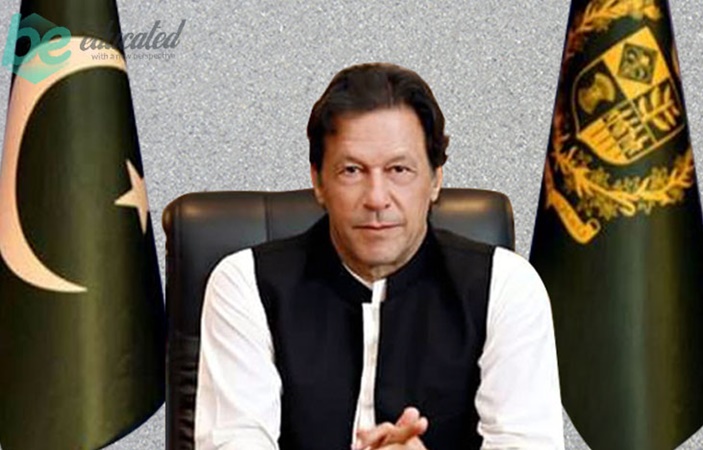 Prime Minister also knows that silence of senior members of party is not good for party repute and opposition get benefit from this and criticizes Government and in this incident of Sahiwal opposition did the same.

Prime Minister Imran Khan has said that investigation will be conducted on tragedy and responsible persons will be punished strictly. Among senior members of PTI only Fawad Chaudhry has secured Government position through his statements.