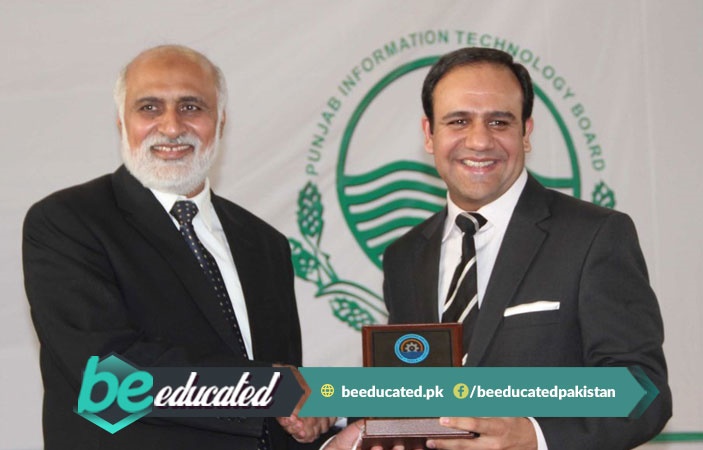 The New VC Is Chosen From Chemical Engineering Department

BeEducated.pk wants you to know that Dr. Niaz Ahmad is a professor in the Punjab University’s Institute of Chemical Engineering. The decision was long due after the court ordered dismissal of Vice Chancellor of Punjab University. Recently, Chief Justice dismissed VC of Lahore College for Women University Dr. Uzma Quraishi on her illegal appointment as well.

In the initial stages, there were 3 professors short listed for the position. The professors Dr. Mansoor Sarwar, Dr. Zikria Zakir and Dr. Niaz Ahmad had 25 minutes long interviews with the Chief Minister Punjab at Lahore airport. After which Punjab’s Chief Minister decided to appoint Dr. Niaz as the new Vice Chancellor Punjab University for four years.

As steps are being taken to strengthen the higher education in Punjab, there is an issue with Punjab Examination Commission that should be brought into the light.

Punjab Examination Commission Have Not Paid Their Examiners

According to City42 news channel, Examination Commission of Punjab have yet to compensate examiners that have been marking exams for the past 3 years. The commission has to release funds amounting 61 Lacs for the teachers, who have not received their compensation. The marking examiners are extremely worried about the whole matter because they need the compensation money.

Hopefully, Pakistan government will make plans to provide quality education to every child of our nation. Which will be possible if officials appoint honest, hardworking and capable people to lead the educational institutions of Pakistan. For more news and updates keep on visiting our website.