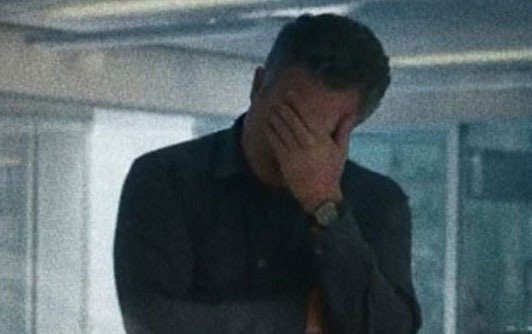 Fans have been taking this last part of Avengers (End Game) as heartbreaking after the sad ending of Infinity War.

In the most recent sequel, almost all of the heroes were killed. Social media is filled with discontent and more heart broken fan’s reviews about what is going on in this last part of the Avengers franchise.


The following are some of the best reactions of the trailer for Avenger End Game since Marvel released it.

Me calling Marvel after knowing that Tony has been without food and water for four days #AvengersEndgame pic.twitter.com/ion9FYT2qH

Yet another person tweets:

She also had to put in his thoughts:

i just realised this is the last time we might see the original six together im crying #AvengersEndgame pic.twitter.com/tZil6ximpz

A female fan of the series tweeted:

no one dies if you dont watch the movie. #avengersendgame pic.twitter.com/wZXUwZqsX3

More people and more people kept on sharing their reactions to the trailers as follows:

Lastly, keep visiting our website regularly to find more news on entertainment, politics, education and other international and domestic affairs. 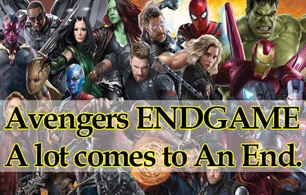