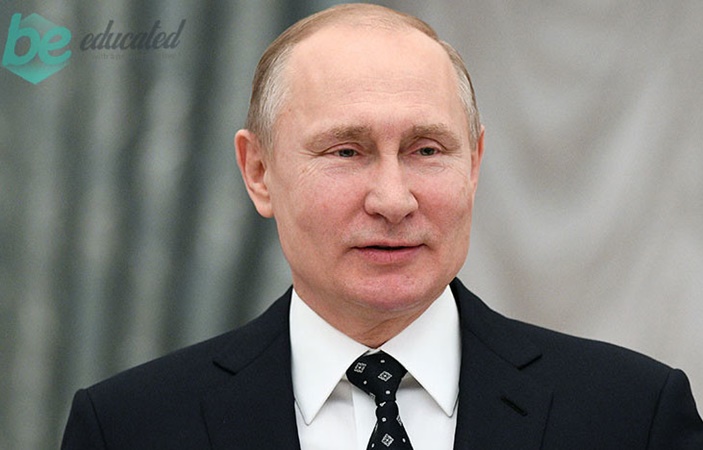 Russian President, Vladimir Putin wants stability in Balkans. He said this when he was on visit to Serbia. When he reached on red carpet in Belgrade he said that Russia will struggle to keep calm in Balkans. He gave a joint statement with Serbian president Aleksandar Vucic that Russia wants peace in Balkans as Serbia is also interested for peace there. Serbian president gave gift of a Sarplaninac breed puppy to Putin.

A number of people welcomed Russian president through a parade in capital. On one of the banners, there was written that you are welcomed dear Putin. Both flags of Russia and Serbia were on the banners. Now a days shopkeepers are selling shirts, books and mugs on which Putin’s face pictures are printed whereas different colors of flags of Russia like blue, white and red were lit up near central Belgrade fountain. Serbia has showed urge to include in European Union although it has close relations with Russia. Serbian president, Vucic said that without participation of Russia there is not any solution of Kosovo. Russian President Putin said that to achieve peace in Balkans, Russia will have to struggle and seek the issues which are hurdle in peace of Balkans.
Also read: United States Criticized Dishonesty of Russia on Missile Treaty