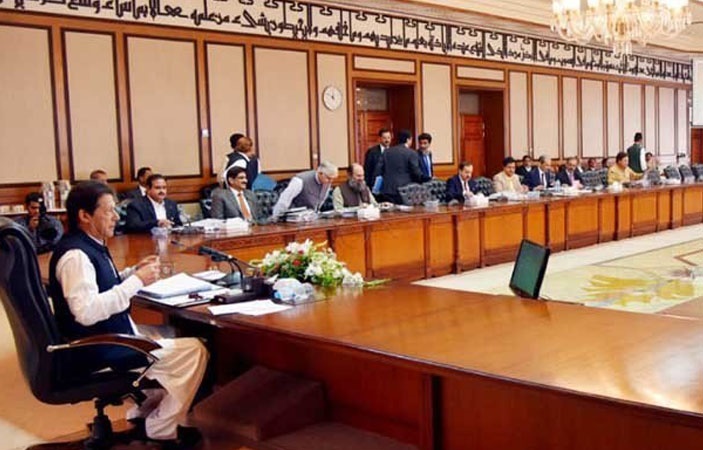 On Monday, PM Imran Khan called a meeting of the Coucil of Common Interests (CCI), which has agreed to launch a national sanitation campaign throughout the country.

While the Prime Minister has said that he wants to change the life of the ordinary man, for which the federal government will keep all provinces in the loop regarding important issues of the nation.

BeEducated.pk wants to tell you, PM also said that government wants to make every province autonomous and that they will make sure to distribute the resources fairly among the different provinces.


The Council of Common Interests meeting was chaired by Prime Minister Imran Khan in PM House (Islamabad), where other members of the Council including Chief Ministers of all the four provinces attended.

PM Assured Transfer of Resources with Transparency to Lower Level

Prime Minister Imran Khan assured the participants of the meeting that we would go beyond the 18th amendment and want to make the provinces more autonomous. He also said that federal government will ensure transparent distribution of resources and their transition to the lower level of the society. PM said we will consult with all provinces on national matters because only strong communication between the federal and provincial governments will develop the country.

During the meeting, suggestions were welcomed from the Provincial Governments and the Ministry of Water Resources on solving the issue of providing additional 1200 cusecs of water to Karachi.

The situation in Balochistan was discussed in the regards of energy projects, provincial needs and resources. While Federal and Sindh government took notice of the LNG imports, its purchase and prices.

Finally it was decided to bring forward all the previous contracts for LNG imports, while the amendment of Petroleum Policy 2012 will also be done with consultation of provincial leadership.

During the meeting, it was agreed upon that a National Sanitation campaign will be started throughout the country. Prime Minister Imran Khan said that there is no proper system of keeping the country clean and eco-friendly, he said that we want to change the life of the common man.

The provinces assured cooperation for the cleaning campaign. While Prime Minister said that citizens should be provided with healthy food. Lastly, for more news on politics, health, education and other fields, keep visiting BeEducated.pk.