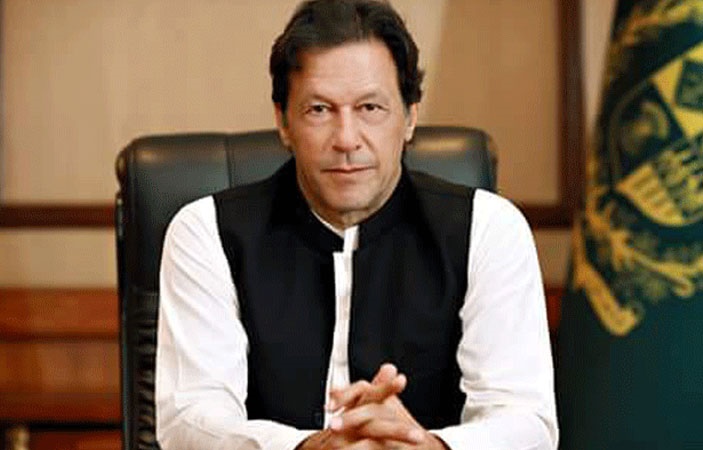 Prime Minister Imran Khan has appealed to the Pakistanis living abroad to contribute in Dam Funds, saying that every Pakistani citizen in America and Europe should send one thousand dollars or more.

While addressing the whole nation, PM Imran Khan said I was getting briefing on national issues for past two weeks and I had promised that I will reveal all the matters of the country before the nation. He said that 10 years ago, the country had a debt of Rs. 6 thousand billion and today it has reached Rs. 30 thousand billion. Our circular debts are definitely an issue but the country's biggest problem is of water shortage. He added that we are facing shortage of water, so making dams is inevitable.

Water Storage Possible Only for 30 Days

Prime Minister Imran Khan said that Pakistan has a capacity of water storage for only 30 days and today the water is reduced to 1000 cubic meters, if we still do not start making dams now then we will be leaving a huge problem behind for our future generations. He further explained experts say that if we do not construct dams now then there will be chances of drought and famine in the country by 2025.

"I will protect the people's money" Says PM Imran

PM Imran Khan has appealed to overseas Pakistanis that they should help the government in building dams, People living in the US and Europe should send contributions amounting to a thousand dollars or even more. He said, “I guarantee you that all your money will be used for dams and I will personally look after the nation's money.” He further said we have to construct these dams using our own resources because no one else will give us any loan from the outside, so overseas Pakistanis should send as much money as they can for the dams’ construction.

Pakistan Needs Money At the Moment

The Prime Minister said that if Pakistanis living abroad can help the government then a new dam can be built within the next few years. He said that Neelum Jhelum HydroElectric Project got delayed due to lack of money as well. PM futher said that our Foreign exchange reserves are low and Pakistan needs more money at the moment. For more political news keep visiting our platform on daily basis.