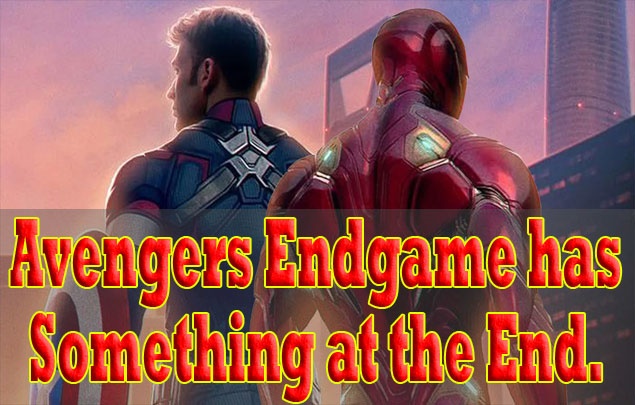 All the MCU fans are watching the final installment of Infinity Saga. Most of us are confused that there is no
post credit scene in the the endgame, So will there be films after this?
If we go towards the end of the film, at Tony Stark’s Funeral , many of those has seen him as the first avenger to Guardians of The Galaxy and Nick Fury.  At his Funeral there was one face in the crowd tht you might not recognized, a teenage boy. At a galance you may have seen him as Tom Holland (Spider Man). The Boy is Harley kenner which was sidekick of Tony Stark in Iron Man 3.

Harley was not seen or mentioned in the MCU After Iron Man 3 but keeping him at Tony’s funeral is a very nice idea- and one shows the impact stark had a young man. Harley have grown up so he might be the next Iron Man. That’s not going to happen but what if it happens it is going to be a fun twist.But  the Mystery remains unsolved.
Avengers; Endgame is in cinemas garb your tickets and Enjoy!