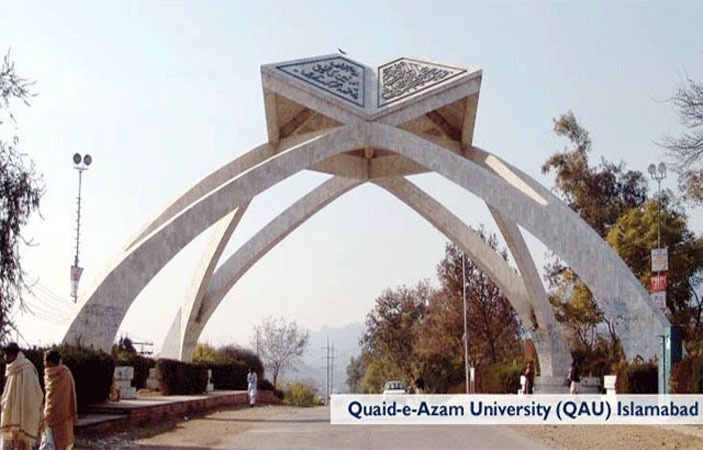 This year with only four universities Pakistan is combating with different world most top 1,000 universities. So far, it is up to us to feel proud or shambolic over our representation in higher education at this level.

In the Times Higher Education 14th annual edition four universities of Pakistan have made their place in world renowned universities table.

The ranking has decline from the last year’s list in which about our country was held in top ranking list of 1,000 with 7 universities.

Out of four only, Quaid-e-Azam university is among the top 500 university of the world in which it ranked on 401 number. Only QAU had made an improvement from its position to 601-800 band in last year rankings.

The other Pakistani universities that are present in the list are COMSATS Institute of Information Technology, the National university of Science and Technology which held in 601-800 band, wheras the University of Agriculture, Faisalabad lies in 801+ groups.

Because some year before about 7 universities of Pakistan were fall in the list but instead of improving the number, they have decreased.

Phil Baty further stated these are sequel of attributes of local universities to a lack of funding. He said that in future if China would raise the funding then Pakistan could improve its performance in the future.

He enlightened the improvement in the ranking of QAU saying that the "big rise is impressive given the global competition".

Beside all these we wonder how the other most renowned universities are not appearing in the world ranking table despite an excellent job being done by them in market place. Which is worth evaluating.