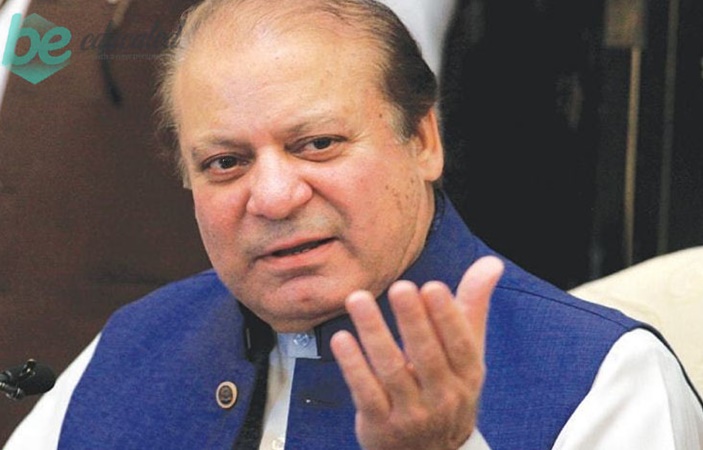 A team of medical board will give Nawaz Sharif a complete medical checkup. Government has made a board of six members in which there are two army men who will examine him.

Since day one I’ve been mentioning time & again that Ex PM #NawazSharif is having frequent episodes of angina, which was confirmed by Thallium Scan.
Govt. functionaries kept denying.
What’s logic of larger high profile Medical Board if there’s no health issue.
Proves otherwise. https://t.co/e0yvmZRfTf

It has been advised to medical board to check up Nawaz Sharif and Board will give medical report after check up to Home Department. It is important to tell here that Pakistan Muslim League Nawaz (PML-N) members have said that if anything occurred with the health of Nawaz Sharif then current Government of Pakistan Tehreek-e-Insaf (PTI) will be responsible for this. According to PMLN members Government is not paying attention to health of former Prime Minister. Earlier former Prime Minister’s physician Dr. Adnan Khan and Maryam Nawaz had requested to Government to hospitalize former Prime Minister for better health care.
Maryam Nawaz on twitter

Not one but THREE independent medical boards with top specialists on them constituted by the government itself have all examined him & raised the alarm. All three. The risk is huge. https://t.co/QQd6DJhZyK