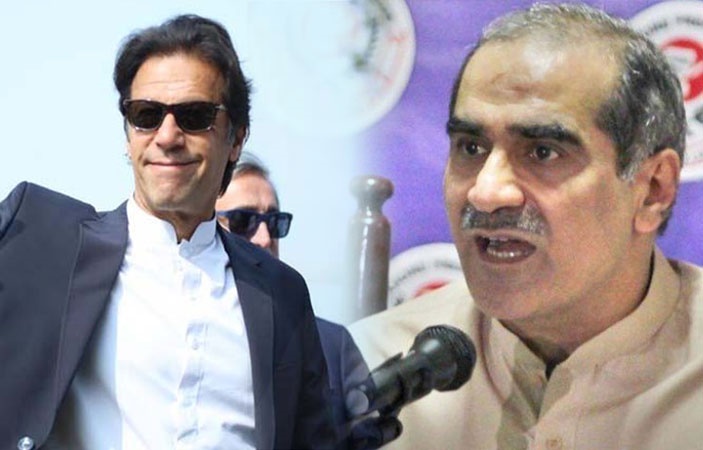 On the victory of Imran Khan in NA-131, PML (N) leader Saad Rafique requested to recount and to tally the rejected votes on the polling station. Returning Officer Akhtar Bhango passed his request, after which counting of 242 belt boxes was rejected. Imran Khan's 50 vote increased while Khawaja Saad Rafique could get only 70 votes from 242 polling stations.

Saad Rafique said Imran Khan stole mandate of this constituency and his behavior is hypocritical. He said that the constituency would be opened and started lying before taking oath, a mandate theif is becoming prime minister.