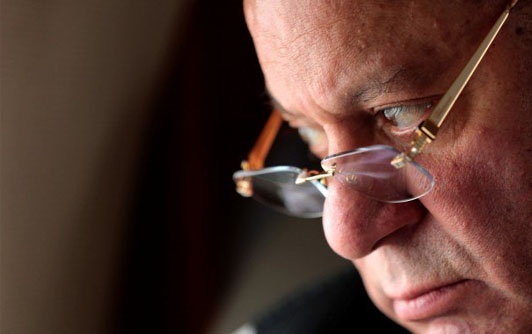 PML-N will struggle for its democracy’s survival: Nawaz Sharif

Khawaja Haris said that if Pakistani authorities confirms that documents have been issued through originating country which attests those documents then it is right procedure otherwise documents will not be acceptable. He read out the statement of Wajid Zia in which Zia had said himself that JIT has not tried to get it confirmed from UAE. He further said that Zia had also inquired about writing of name Nawaz Sharif on documents that was not same in Arabic and English. He added Wajid Zia is himself dependent on the statement.
Haris was also clarifying that all companies are of on-man including Capital FZE and except Hassan Nawaz there is not any member of Sharif’s family involved in the business.
Read More News: Nab Calls Zardari and Bilawal for Park Lane Company Case
He further said that Nawaz Sharif has gotten visa of Capital ZFE in some special circumstances. He added that some alterations have been made in JAFZA reports by JIT. Nawaz sharif had gotten visa in June 18, 2006 where as application was submitted for visa on June 8, 2006. He further said that court will be informed about issuance of visa after seeing record.
Judge "Arshad Malik inquired about the specific criteria of giving position of chairman board. He asked if anyone can be made chairman of board and who were included in board? He further asked if documents related employment of Nawaz Sharif have any significance or not? He further said that Nawaz Sharif’s signatures are on documents." Haris answered that photocopies of documents are here which are not attested as per law. He added that we have not received complete documents yet. He further told the position of properties mentioned in documents and explained that properties have been sold.

Court asked NAB to submit its answer on Tuesday