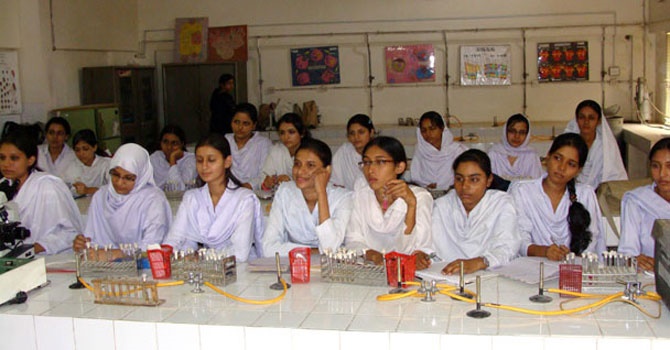 Lahore: Punjab will construct two new medical universities in Multan and Rawalpindi on the instruction of Chief Minister Mian Muhammad Shahbaz Sharif. The building of these two universities will help promote medical education in Punjab and will also strengthen and improve the public health sector, allied health sciences and as well as nursing.  This was announced by Mr Salman Rafique who is adviser to chief minister on health during heading the meeting on this Wednesday.

The principal of Rawalpindi Medical College and the principal of Nishtar Medical College presented their view in form of presentations for building medical school in their respective areas. They mentioned that there are only 3 medical universities in Punjab while the number of medical universities in Sindh is 8. And the population of Sindh has now exceeded 120 million.

Najam Ahmed Shah, the Secretary Specialized Healthcare & Medical Education displayed that resources, land and hospitals are available in these areas for the construction of medical universities and also the government will give all the required extra resources. He also organized a four member committee headed by Vice Chancellor of the King Edward Medical College Prof Faisail Masood for preparing feasibility report and recommendations within one week.

It was also mentioned by Mr Salman Rafique that CM Shahbaz Sharif is very passionate about this fact and also established five new medical colleges in Punjab recently.