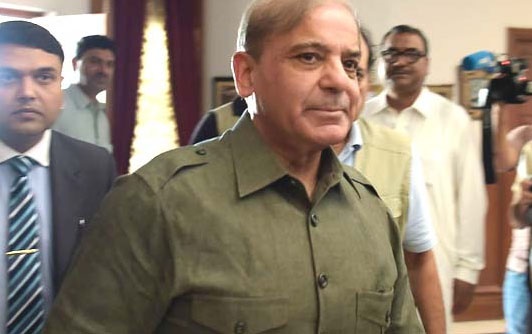 
NAB only arranged for 7 doctors while the other 2 doctors were Shahbaz Sharif’s own personal physicians.

Medical tests like blood test, SNAC test and ECG test were done for Shahbaz Sharif along with a detailed inspection of his medical history.

While talking to media PML-N Spokesman said that some medical tests of Shahbaz Sharif were not cleared initially while a physical examination was also performed. The board of doctors will discuss the matter after his reports return from the lab and then relay the facts related to his checkup.

He further said that the medical team couldn’t carry out his medical check-up until it was already one week late. He was of the opinion that Shahbaz Sharif health problems are not being taken seriously as he is already suffering from cancer.

Doctors that Performed the Checkup