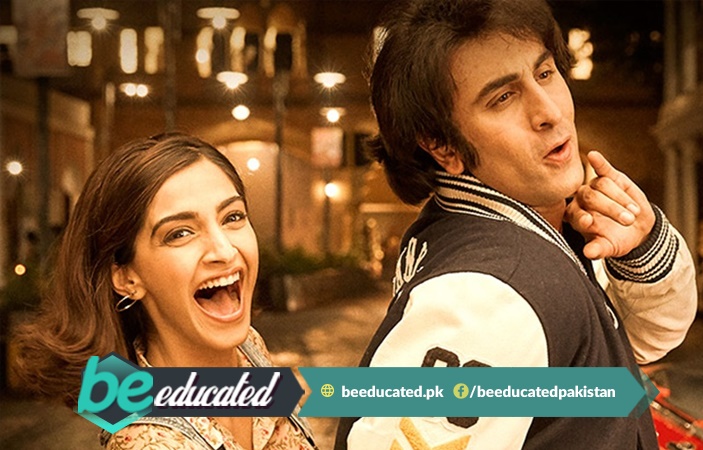 Sanju, the biopic of Sanjay Dutt, have entered the 100 crore club within its opening week. According to various news reports, the biopic has broken all previous box office records and made a huge amount of 118 crore in its first weekend.

BeEducated.pk wants you to know that Salman Khan’s Race 3 could only do a business of 28.5 crores on its opening day while Ranbir Kapoor’s Sanju has broken his movie record and earned around 34.75 crores on its first day of the release at the box office.

According to Indian media reports, the movie has become a hit at the Indian box office. Also, fans are singing praises to the movie’s story and Ranbir Kapoor’s acting performance. Sanjay Dutt himself praised Ranbir on portraying his character so well in the biopic that he got emotional and had tears in his eyes. Sanjay Dutt also shared his thoughts on how he want to see a sequel to his biopic. 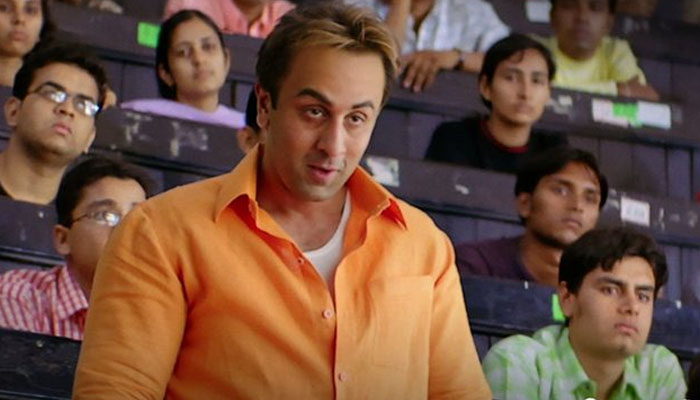 Various other Bollywood stars including Alia Bhatt and Rishi Kapoor appreciated Ranbir Kapoor’s performance in the movie. Due to which, Sanju had a successful weekend where the movie earned 118 crore in just three days. While it did the most business on its third day (Sunday) when it earned 45 crore to enter the 100-Crore-Movie Club.

Ranbir Talked About His Marriage Plans

Few days ago in Mumbai, Ranbir Kapoor was asked about his marriage plans in an interview. He replied by saying that he plans to start a family soon and he wants to have kids. Currently, Ranbir is said to be dating the rising superstar of Bollywood Alia Bhatt, with whom he is working on a film named “Brahmastra”. Also, visit our website regularly to keep on getting more news.