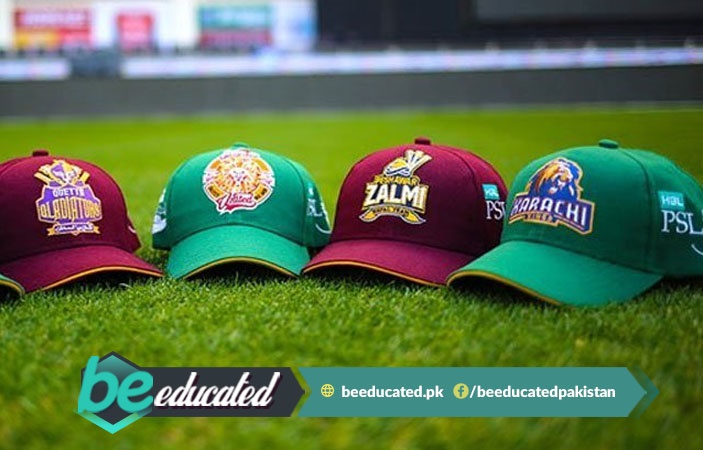 The proposal of playing all PSL matches in Pakistan has been rejected, but more than 8 matches have been agreed to be played within the country.

Franchisees will consider a committee to offer hotels in Lahore and Multan Stadiums, On the other hand, PCB franchisees got down on non-payment. In the last session, a team gave a full payment check. But the other team was still a defaulter. On this act they were given a threat to clear all the Payments within 48 hours.

According to the details, the main meeting of PSL Franchises and PCB officials was held in Lahore yesterday. On the occasion, the proposal for transferring full PSL matches to Pakistan, due to the numerous of matches being played in the UAE, could not be approved. Officials believe that the security situation in the country is not well organized that foreigners can be kept safe here for a month. For a few days it’s easy to keep them gathered rather than a whole month. Moreover there is a lack of infrastructure.

Although more than 8 Matches will be played over here. The Franchisees offered PCB to the extent that if the authorities allow them, they would make 200 rooms at Gaddafi Stadium Lahore and Multan Stadium. On which the matter was considered to be submitted to a committee, the board officials also said that if the government, Security agencies and political organizations join together in the future to bring complete PSL to Pakistan so we will do it.

The PSL franchisees also held a non-payment case in the meeting. A team, which made into the League with lots of hopes and dreams, has finally paid their outstanding amount. On the other hand, one of the most important franchises officers started to discuss the financial problems. The PCB board issued 48 hours of deadline, saying that the contract will be terminated if there is no payment after 48 hours. A committee has agreed to include a representative of the Franchisees in every committee, which will oversee other issues including PSL's Media Rights. Meanwhile, PCB will release limited number of players for the T10-League, coach Mickey Arthur and Chief selector Inzam-ul-Haq will make this decision after keeping the team's interest at mind. To get latest news and much more keep on visiting our website daily.