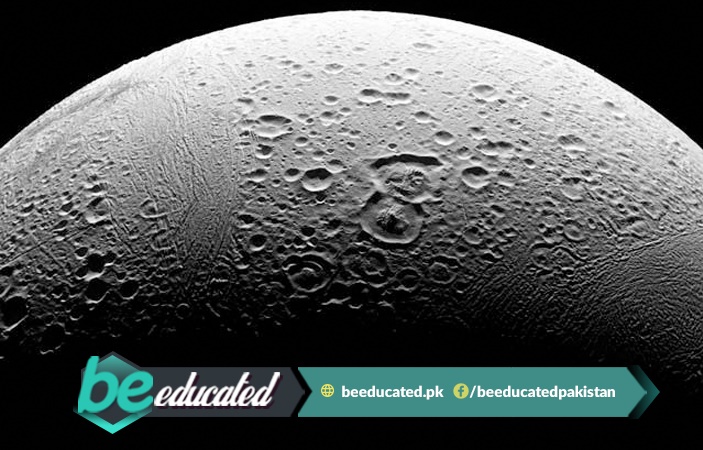 Scientist have come across the building blocks for life on Saturn’s Moon Enceladus, where complex organic molecules are found.

Last autumn, as NASA’s Cassini space craft went into a fatal descent near gas clouds of Saturn, while flying past its ice covered moon Enceladus. Cassini discovered a sign that the body contained a subsurface ocean that could harbor life.

When the orbiter began to run low on fuel, it smashed into Saturn and discovered a habitable world. Astrochemist Morgan Cable couldn't help but shed a tear for the school-bus-size orbiter he sent to space, which became a victim of its own success.

However, the spacecraft has shown another prize for scientists. The analysis suggests those icy plumes shooting into space contain complex organic compounds, which are essential building blocks to sustain life. This is not the first time Cassini has detected organic molecules on Enceladus, but the newly discovered ones are significantly larger than previous discoveries.

Not many people are aware but Dr. Nozair Khawaja, a Pakistani planetary scientist and founder of Astrobiology Network in the country, also played a vital role in the Cassini space mission. 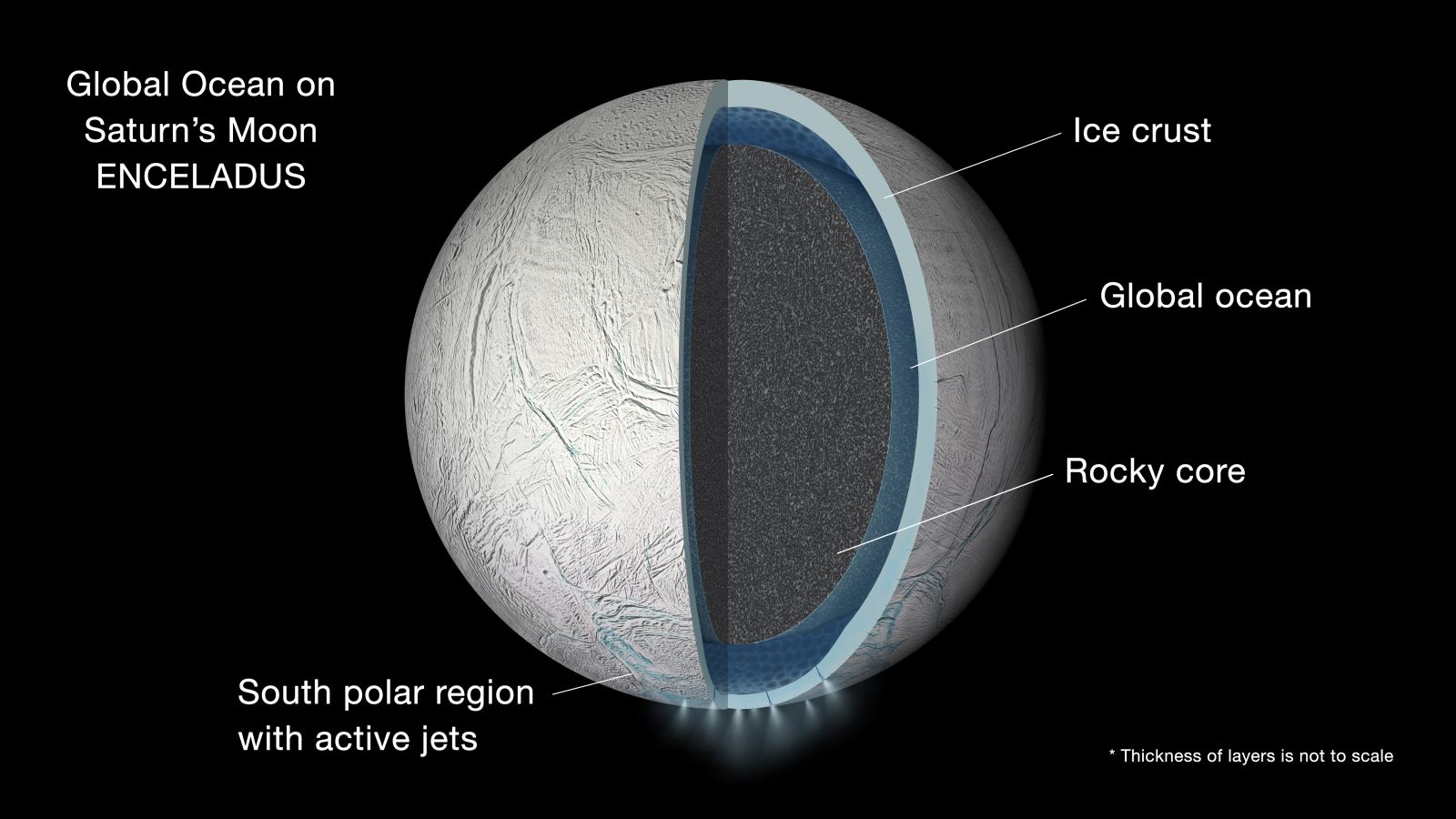 He added, “The fact that an aging orbiter not designed for life detection was able to sense some molecules which are the largest and most complex organics found in the solar system makes the icy moon an even bigger target in the search for life.”

Scientists believe the gravitational impact of Saturn squeezes and flexes the rock, rocky material at Enceladus's core, generating heat. That heat allows for chemical interactions between the salty ocean and the seafloor. On Earth, such water-rock interactions provide fuel for chemotroph organisms that obtain energy by breaking down chemicals in their environments and support vast ecosystems in the ocean's deepest and darkest depths.

BeEducated.pk wants you to know that Enceladus is known as an "ocean world," having some similarities to Earth, which proves that life is possible on Enceladus.

The study's findings, while exciting, do not concretely prove that there is life on Enceladus. But it is possible, when the complex molecules are combined with liquid water and hydrothermal activity. For more information and news keep visiting our platform frequently.