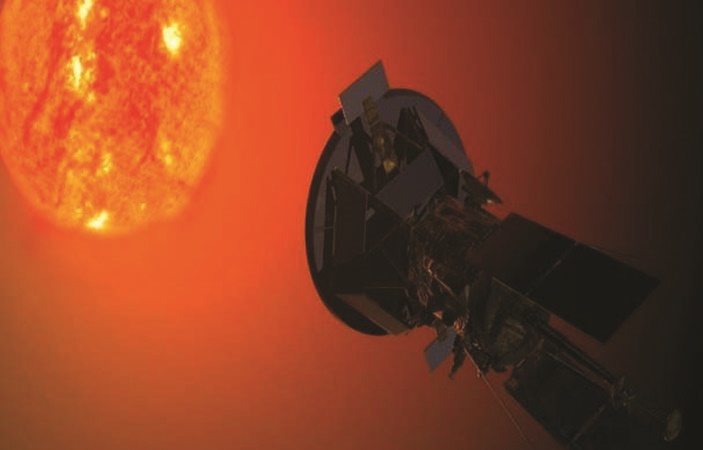 After Mars and Moon, NASA has begun trying to touch the sun now. Under this project a solar probe will be launched on August 6 2018 which will be taken into space with help of the most powerful rocket Delta IV. The Delta 4 is said to be 55% more efficient than a normal Delta rocket. A 5-inch carbon composite solar shield on the spacecraft will protect it from the harmful rays and high temperatures of the sun.

Many people don't know but Pakistan also launched two indegineous satellites with the help of China this month.

Nikki Fox and Alex Young, scientists working on Parker Solar Probe Mission, said that they have been doing research work on the Sun for a long time. But now the Parker solar probe will study the structure, functions and characteristics of the sun from such a close distance for the first time in human history. 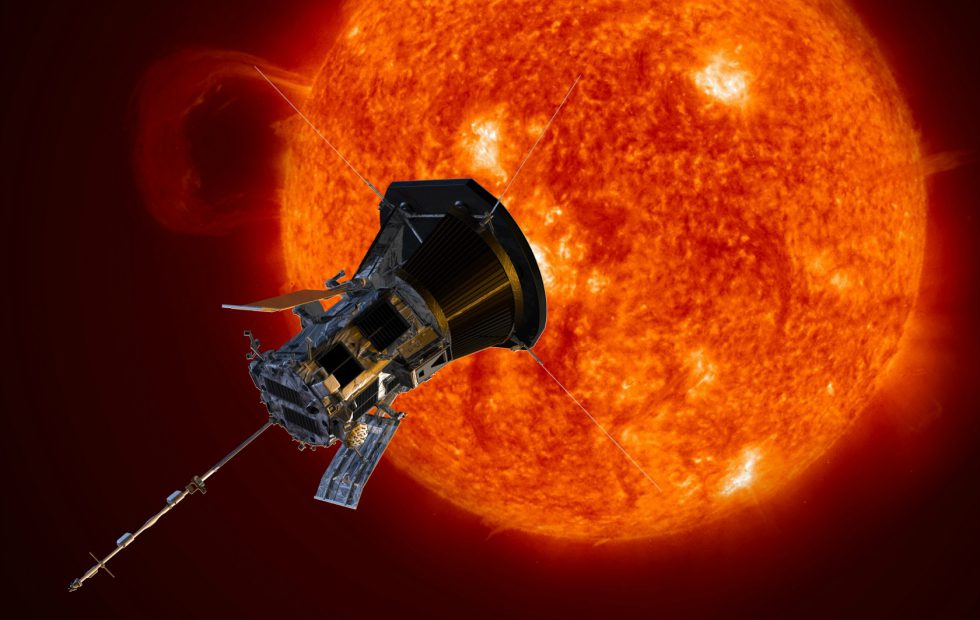 BeEducated.pk has found out that the scientists will be able to discover new information to solve three mysteries about the sun:
1.    Why the corona, sun’s million degree atmosphere, is hotter than sun’s surface?
2.    How exactly the solar winds are generated from the speed of light breezes to supersonic?
3.    Why the sun blasts out plasma into a space at high speeds?

Importance of Sun and Solar Energy

Hydrogen and helium together make the surface of the sun, with a proportion of hydrogen ratio approximately 74 and the helium ratio up to 24 percent. While other elements such as iron, nickel, oxygen, silicon, sulfur, magnesium, carbon, neon, calcium and chromium are also present in small amounts to make up the rest of the 2 percent.

Solar Energy, which is received in form of sunshine, is the primary source of food to all the living things on the ground in different ways. Also, the Sun plays an important role in the formation of seasons on the earth.

Sun is situated at the center of the solar system, 14 million 95 million and 98 thousand kilometers from our planet’s surface, which is surrounded by Earth along with other planets, satellites and other bodies. While its volume is approximately 99 percent of our whole solar system. Also it takes sun rays 8 minutes and 19 seconds to reach the ground from the sun. For more technology news and updates keep visiting our website.