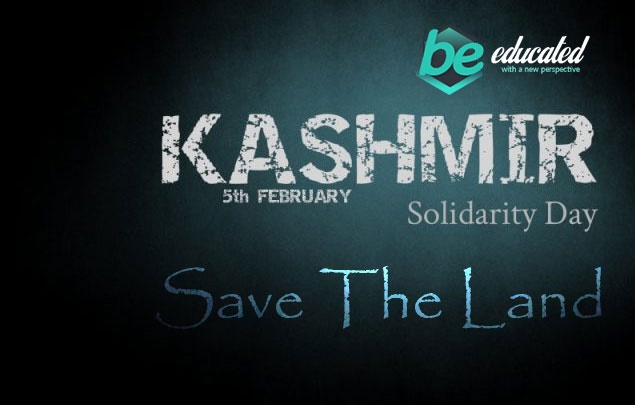 Kashmir day is celebrated in all Pakistan for solidarity with people of Indian occupied Kashmir. People of occupied Kashmir are struggling for their freedom. Many people have been martyred by Indian forces because they raised voice or freedom.

Red Hunt tweeted on twitter in which it has been shown a protest in Athens in which people are protesting against cruelty of Indian forces on innocent people of Kashmir.

Public holiday on this day in Pakistan

Rallies are also organized on this day in which participants chant slogans in the favor of people of Kashmir who are doing efforts for freedom movement.
A girl in Kashmir wants to show the cruelty of Indian forces through twitter