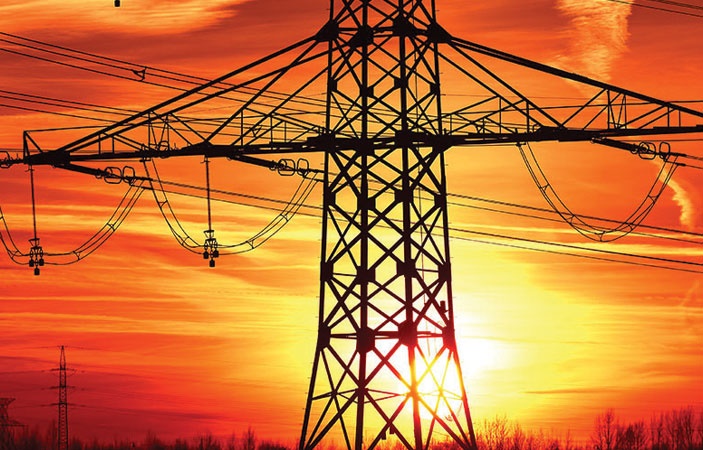 In Islamabad, Power division officials have revealed that Iran has closed supply of electricity to Pakistan.

In September 2003, Pakistan entered into an agreement with Iran for power supply to Baluchistan. Iran supplied 35 megawatts daily between 2003 and 2013.

During the briefing at the Senate Standing Committee for Energy, Power Division officials revealed. Authorities said Iran has stopped the power supply provided to various districts of Baluchistan.

The officials said further that 650 MW of electricity was being provided to Karachi and new contracts regarding the trading of electricity has been done.

BeEducated.pk wants you to know that the Committee took serious notice of electricity shortfall in different areas of Baluchistan.