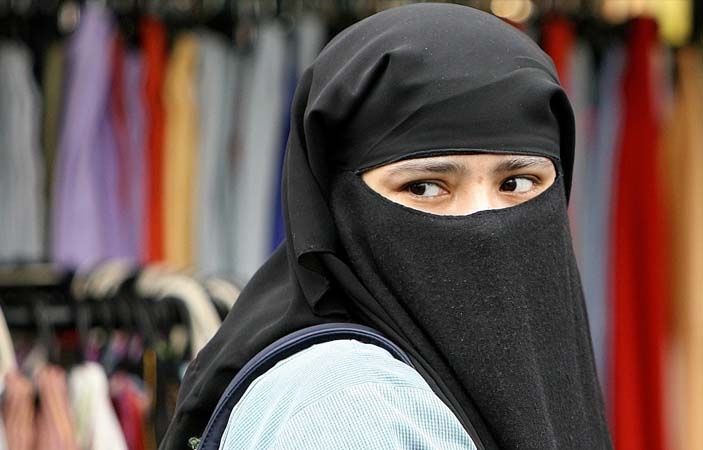 The Top 4 Things Everyone Needs to Know about Muslim Woman

There is a long customary miss concept regarding the role and importance of woman in a Muslim society. Many people in the western world believe that in a Muslim society women are not given the significance which they deserve. It is a fact that even in some developed Muslim countries, women are not fully involved in main stream working of the country but this situation is only due to local traditions and conservative thinking of the people. Whereas, Islam do not prohibits or restricts women to become professionals and to work under suitable environment.

Rights of Women according to Islam:-

Islam is a great religion and it also describes way of living for its followers. Women are important part of an Islamic society. The rights and protection which Islam gives to women have no example in any other religion. Islam gives equal rights to live for both man and a woman. Marriage is the important decision of a woman’s life. In Islam it is compulsive for parents or guardian to ask their daughter before making any decision of marriage. Marriage or Nikkah is only possible with her consent. Same, if a woman does not want to live with her husband, she can ask him to get separated.

Islam does not restrict women participation as professionals. It only demands that women should be given a safe and separate environment to work. In this way they can work with freedom and without any sort of pressure. In the western and liberal societies, people are facing lots of social issues regarding women. Their family system has been damaged today and they are suffering from the loss of their moral values. A real Muslim society provides opportunities to women without any sort of compromise on their dignity and honor.

Importance of Women in Islamic Society

Islam has actually restored the self-respect of women. According to the teachings of Islam a mother is the most valued personality for a man in the whole world. As a wife a Muslim woman has an ultimate role to play in management of household matters and also as true companion of her husband. A mother is known as the first institute of learning for her child.

Role of Women in Islamic History:-

Muslim women have always played an important role in development and betterment of the society. Right from the early times of Islam, women actively worked to preach Islam in Arab world. The Arab world was living in ignorance and women were the most exploited section of their society. Islam has given them a new way of thinking and given the women safety, protection and rights on the basis of equality. Hazrat Khadija (RAA) the wife of Prophet Muhammad (SAAW) was the first to accept Islam. She was a wealth lady and spent all her wealth in the way of Islam after she accepted Islam. The women of Sub-Continent have worked significantly during the struggle for making of Islamic Republic of Pakistan. Mohtarma Fatima Jinnah is one of these prominent ladies who were leading the Pakistan movement from the front. It is necessary for the progress of a Muslim state that we should understand the importance of the role of women in society. 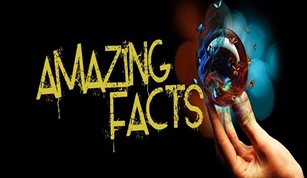