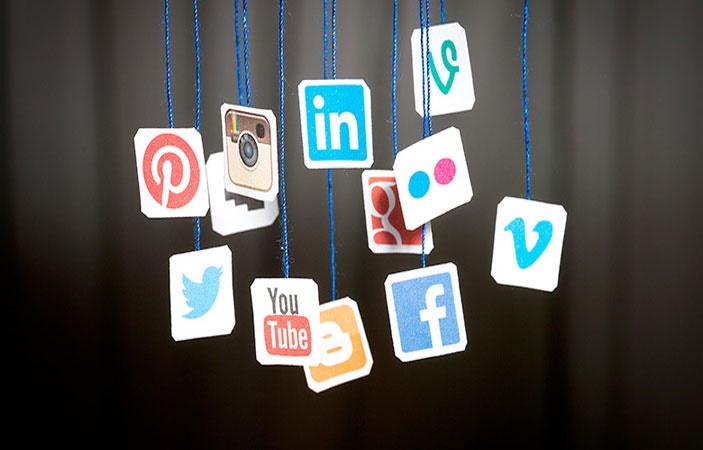 As there are many positive factors of social media also it is a pro-rector that stray from its wrong usage. Social media usage has become very common as everybody is aware from its granted benefits.

Despite benefits, we should be aware of its wrong usage too. We almost add everyone in our profile even knowing that the person is a stranger because we like to peep everyone lifestyle specially strangers. Many people share their routine and other instant activities on such site to let people know about their busy routine which is sometimes prove harmful for a sharing fellow.

So, which are those five things that should never be shared on social media for personal securities and privacy are mentioned below.

1# Don’t update a status regarding your location:

Whenever you are about to leave a house or workplace don’t update the status about your presence in the location either you are at home or about to leave home, at workplace, at restaurant because merely, tragic incidents could be happen that could harm your life.

2# Don’t tag your friends and relatives in posts:

If you are curious to upload the status and pictures that don’t underestimate life threatens of other people through tagging and if you are willing to tag then remember to customize the post through the settings. It could prove harmful for other safety too as you don’t know who’s life could meet another tragedy through irrelevant post. Make sure not to make your status public.

Almost everyone share their photos and selfies on twitter, facebook and other social media platforms due to which many of the active users especially, females had face cybercrime and blackmailing threats through stranger. For instance, misusing personal photo and involving other into illegal activities such as fake accounts, misusing photos through photoshops and starting blackmailing. Still if you want to share your photo than try to customize it from public and strangers in your friend list. Or you can use editing in your picture so it could not get steal.

Social media not only influenced by public users but is officially optimize by great party influencers. In my opinion I would like to recommend all the public to never comment biased statement on any political and fascist post to become prominent. It can endanger your life. Never announce any illegal procession over any issue related to politics, army and any national securities because it could manipulate your life into seconds.

Never share your siblings and a child image dress up in a particular uniform detecting the school logo and uniform that might create danger for the child and relative in many aspects. Still if you want to share then try to blur the image from logo side or add multiple filters to make it a candid picture.