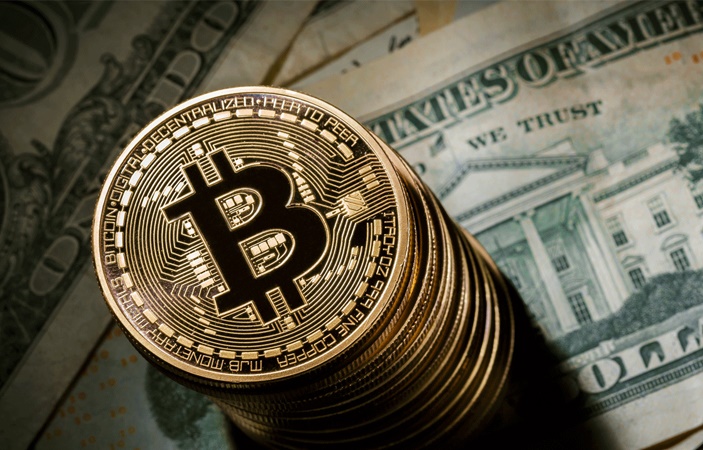 In 2009, under the pseudonym of Satoshi Nakamoto, a person or group or persons solved the most critical problem of virtual currency (preventing forgery) by inventing the concept of Blockchain. The bitcoin software (that employed blockchain technology for the first time) was made public and was exempt from any central regulation required by the banks, governments and other third parties. The first ever digital currency transaction was made about eight years ago in the form Bitcoin currency.

Computer code is assigned a value that acts as the unit of currency. Whenever a transaction is made, this unit of currency is sent for processing to a network of powerful computers called miners. The processing involves solving a set of very complex computations to generate a unique number. The miners then compete with each other to generate that number and the one to come up with the solution gets a newly printed bitcoin.

After the verification by other miners that no attempts were made to use the funds twice or any other counterfeit, this successful transaction is now called a block. A chain of these blocks linked by cryptographic links acts as the public ledger that shows all transactions made. This chain is known as Blockchain which contains all the transactions ever made.

2- Rise of Bitcoin and Blockchain Technology

As of November 2017, one unit of bitcoin is equivalent to over USD $8200. The astronomical rise of the value of cryptocurrency - which crossed the $100 billion dollar mark in 2017 – has invited startups from Initial Coin Offerings (ICOs) that bypass government regulations essential for traditional capital-raising venture-capitalists and banks. These startups allow the general public to invest in them so that they don’t have to do the mining themselves. A digital wallet that anyone can acquire from exchanges like Coinbase and Blockchain.info is needed to receive these bitcoins.

Large companies like Axoni, OKcupid.com, Virgin Galactic, and Overstock.com among 100,000 others and financial services firms like Fidelity have started accepting bitcoin as payment.

3- The Drawbacks of Virtual Currency

This mainstream popularity and trend of adopting cryptocurrency and blockchain are not without its fair share of critics. Bitcoin has had quite a lot of fraudulent transactions and Ponzi schemes. The 33 characters long randomly generated cryptolinks prove to be a privacy issue. Virtual transactions can be traced back to their original sources, so more complex systems are required that prevent the Bitcoin addresses to be tracked. These combined networks and technologies might create new legislative, regulatory and security risks.

Other than the privacy complications, large hard disk space and computational power are needed to store and carry out all bitcoin transactions. Bitcoin miners are consuming more power than twenty plus European countries combined, according to British researchers.

Since the inception of bitcoin and blockchain technology, critics have been calling its rise a “fraud” and nothing more than a volatile bubble. However, the success and popularity of this concept of cryptocurrency as an alternative payment system that is free from the interference of banks, credit card companies and governments, has the potential of becoming universal.

This transition towards decentralized currency will face its own set of challenges. Creating regulatory laws around a currency that is not real will require it to be treated as an asset or property but bitcoin is, at the same time, a payment method too. Just like bitcoin’s market value, the future of all virtual currencies is volatile but as long as this currency has huge market value it will continue to shake the Business world. 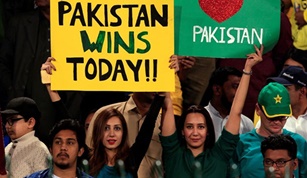