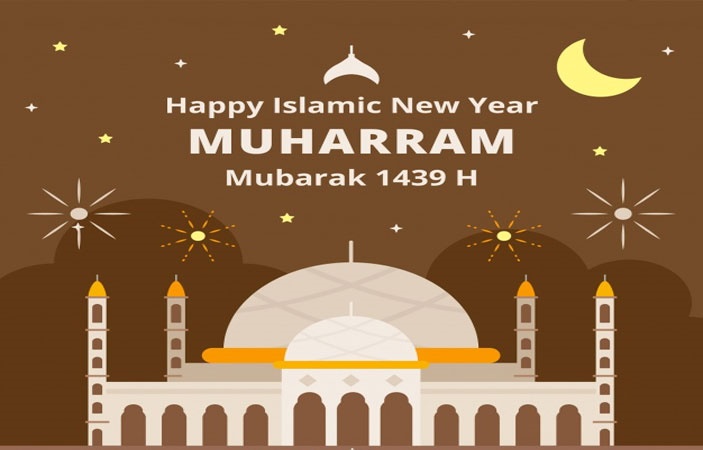 According to English Calendar year, on September 21st, 2017 a new Islamic year as 1439 has been introduced with Islamic month Muharram, date 1st. The dates of Islamic year and months are specified on movements of moon.

The month Muharram is basically satire on Karbala mourns in which the most respective grandsons of Prophet Muhammad (S.A.W.W) were martyred to keep the name of Islam High till the last Day of Judgment.

In the same month our beloved Prophet Muhammad also travelled from Mecca to Medina in AD622 for which it is also known as Hijra.

For this reason the month Muharram is also considered as the holiest month after Ramadan. Most of the Muslims around the globe regard this month by keeping fast as ‘forbidden’ for the whole month and some keep fast till 10th Ashura.

This Holy month has much specialty as of Ramadan. This year wil be mark the start of the year 1439 AH for Muslim worshippers. Islamic years are normally noted with the letter ‘H” for Hijra or ‘AH’ meaning ‘Anno Hegirae’ the ‘year of the Hijra’.

Islamic year last for 354 days and consist of 12 months in a year. The first month of Muharram is the month of remembrance of scarification of Prophet Muhammad (PBUH) grandsons. It is therefore also known as the most sacred month of Islam.

Most of Muslim fast during the first-ten days known as Ashura. Many Islamic historical events happened during this month in which the Battle of Karbala in the year 680 CE took place. In which grandson of Prophet Muhammad (PBUH) Husayn ibn Ali with his family and army were not made able to enter the city and were access to water on the seventh day of the month while on the 10th day Hussain Ibn Ali with his clan (Ahl al-Bayt) were martyr. 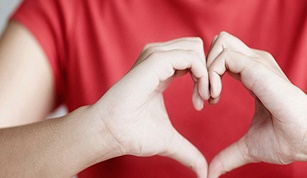