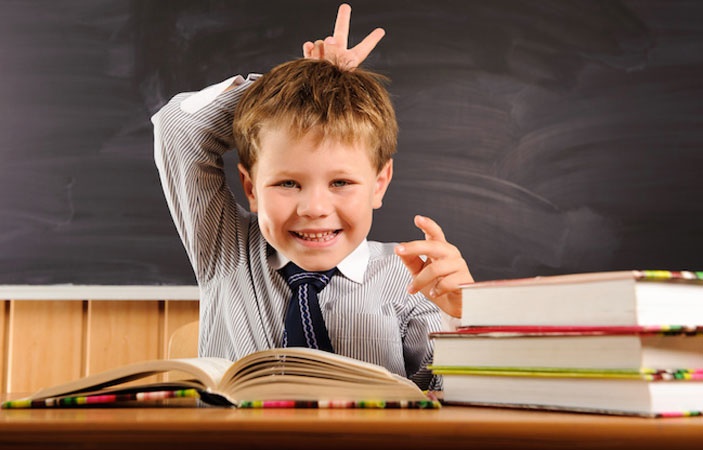 Parents especially, mothers are very much concerned about their children in aspect to the time that come in their child’s life to send them school. But, do you know that sending your child at very early age could prove very dangerous? Have you ever assumed that these so called child centers are just opened to fill their busting accounts with filthy money in the name of daycare centers? Imagine your child doesn’t know about the wild world meaning and they can become a prey for red riding hood! I know if you are a parent then you would have gone through a shrug feeling and the Goosebumps. Hence, all the assumption of hedgehog points and such questions with their pool-full scenario will be discussed in this piece of writing.

Most of the people get confuse and some might follow trend of sending their child early to school just an 18 months old and even some prepare their child to send school at the age of 2 years after expecting them to start reading and writing and I have also seen parents sending their only 12 months old to daycare centers, didn’t find any valid reason till yet! In this regard hiring a maid for 12 months old is much safer than sending you 12 months to daycare center.

A keen interested study of National institutes of Child health and Human development indicates that a child should be send to school at least when he/she is 4 years old.

The issues that gamble with parenting of such children relates to good nurtures that most of the parents lose for their children at some stage. Then comes the lack of confidence, self-esteem, stubbornness, aggression and many more. All these occurs when they get no parental attention.

Remember child is a vacant dictionary and at this stage he assumes and pick the stuff that looks catchy to them and they try prevail such things.

Here they need to ensure about right and wrong meanings, some good habits and manners despite numbers and alphabets. They need parent attention, love and support for becoming a solid individual. There only need are parent but it is sad to say parents at such age assume good teacher outside the home. Unfortunately, our society is also influence and they don’t know about the real scenario that a child of age 2 and 2 ½ are sent to school. Even some schools demand admission of child at such age. At this age the child is not ready for school. At this point, we forget about the child’s development.

So some of the steps are beneficial to take by parents before enrolling their child in a school and those are:

But in aspect to the case of Pakistan people get their child enroll to get the things learn at very early age and he could score good marks so could get admission in the renowned fields. But despite thinking to build the character development and of becoming a good citizen instead of flourishing the etiquettes kids develop something more incorporated. For this I think our country need to work very hard on the educational system that should be prospected through primary education. Moreover, I have also seen parents of girls who just to make their daughter educated but before the marital age years. Like before 18 which I found to some aspect not justified.

Because every person have their own learning power and though some take more time than the expected age limit of marriage. On this behalf I would recommend all the parents that at least give your daughters the basic education which is the right of every human being. 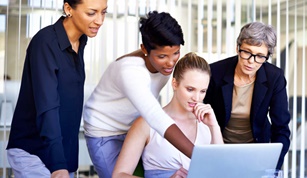