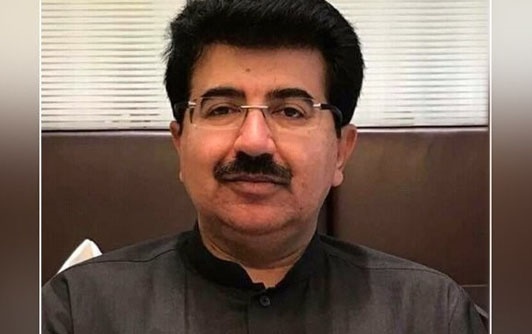 Balochistan. He further said that Government has expelled MPAs from party who were violating party rules.

Information Minister disagreed about rumors to arrest Bilawal and to abolish 18th amendment. He stated that CM Murad Ali Shah should be changed as his name has come in JIT reports regarding fake accounts and money laundering cases.

Fawad said that everyone knows about Nawaz Sharif and Asif Ali Zardari that they done money laundering and fair investigation should be against them. He further said that our Government has not any expectation from PPP on moral grounds therefore our Government is trying to put pressure on Sindh Government to step down chief minister as his name is in JIT reports regarding criminal charges.