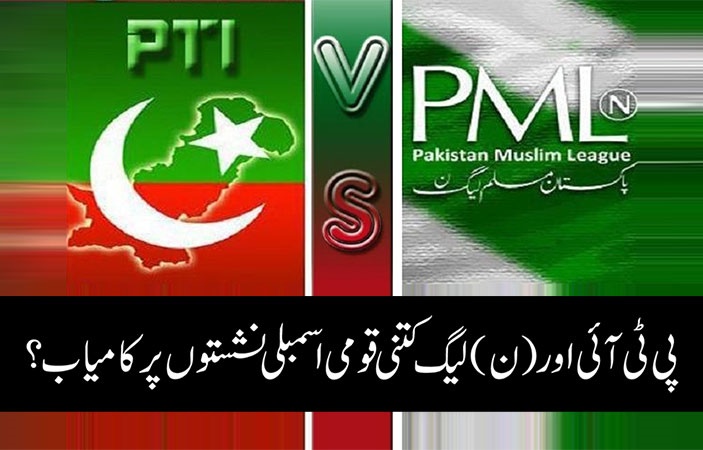 As the unofficial by-election results started getting revealed, BeEducated.pk found out that PTI has leveled the scores with PML-N by gaining four seats in the National Assembly (NA) as well. According to the sources, the other three of the total eleven seat are divided between PML and MMA by 2, 1 respectively. 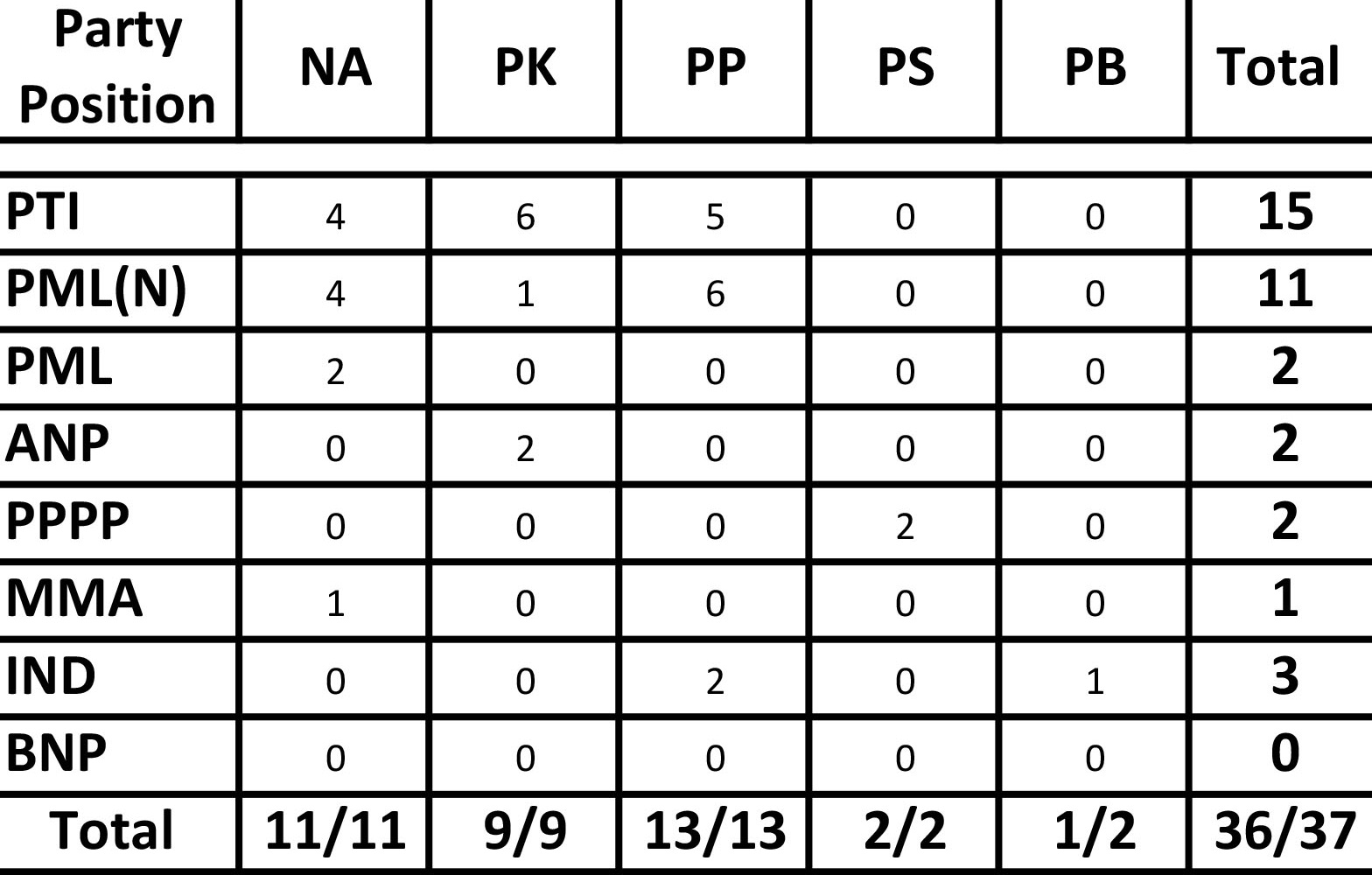 By-Polls in National and Provincial Assemblies

Among these 11 constituencies a total of 370 candidates contested in the by-polls. The leading candidates for NA in the by-elections 2018 are: 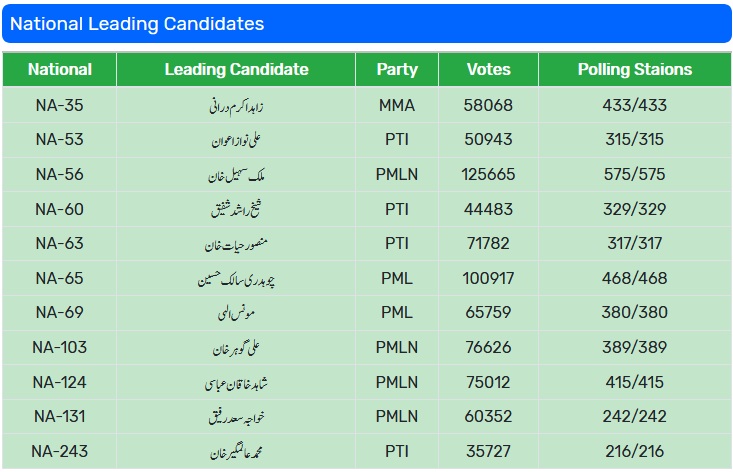 For the eleven constituencies in Punjab Assembly, the results are shown in the following table: 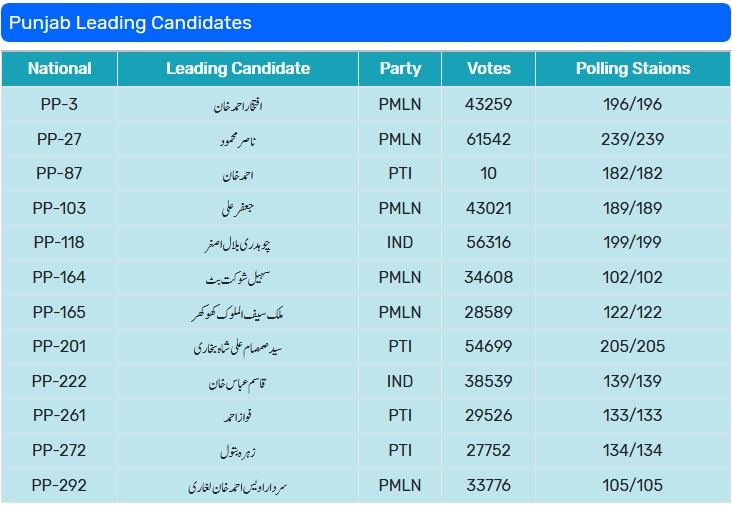 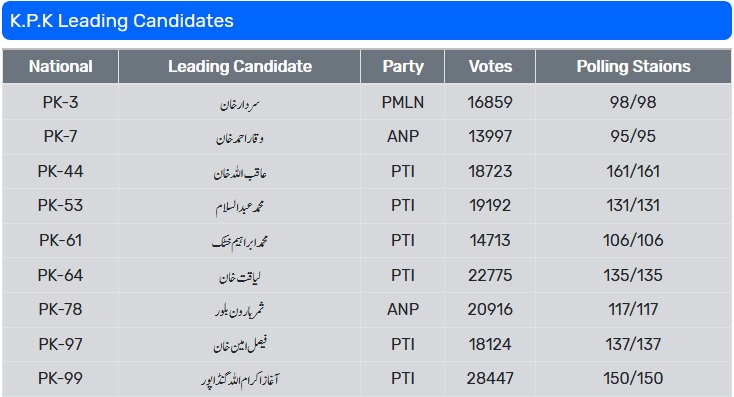 In Sindh and Balochistan, by-polls were contested in two constituencies each. The outcome of the by-polls are:

Election Commission Pakistan (ECP) allowed nationals living in foreign countries to vote in the by elections. Where more than 7000 i-voters have received their right to vote in the by polls. However, ECP have yet to decide whether to count them in the official polls or not.