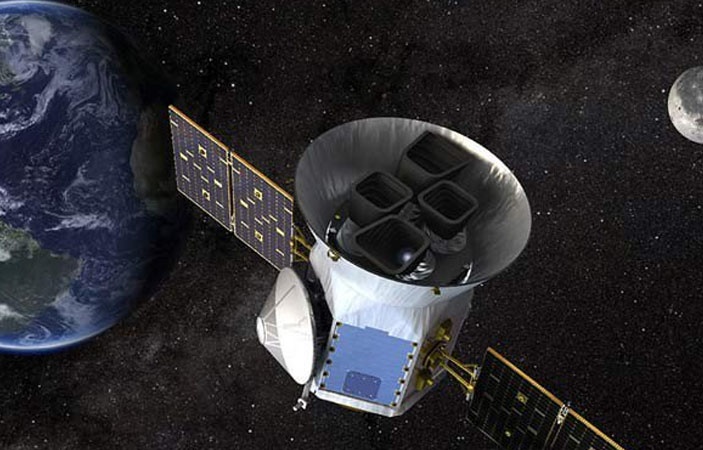 BeEducated.pk found out that the satellite has discovered up to 73 stars, which may contain exoplanets, since its launch in April 2018.


NASA has long been searching for other planets like Earth, for purposes like relocation and discovering life in space. Now, TESS has taken it one step closer by pointing out new exoplanets through its ‘first light science image’, which is a part of the satellite’s first round of data collection. 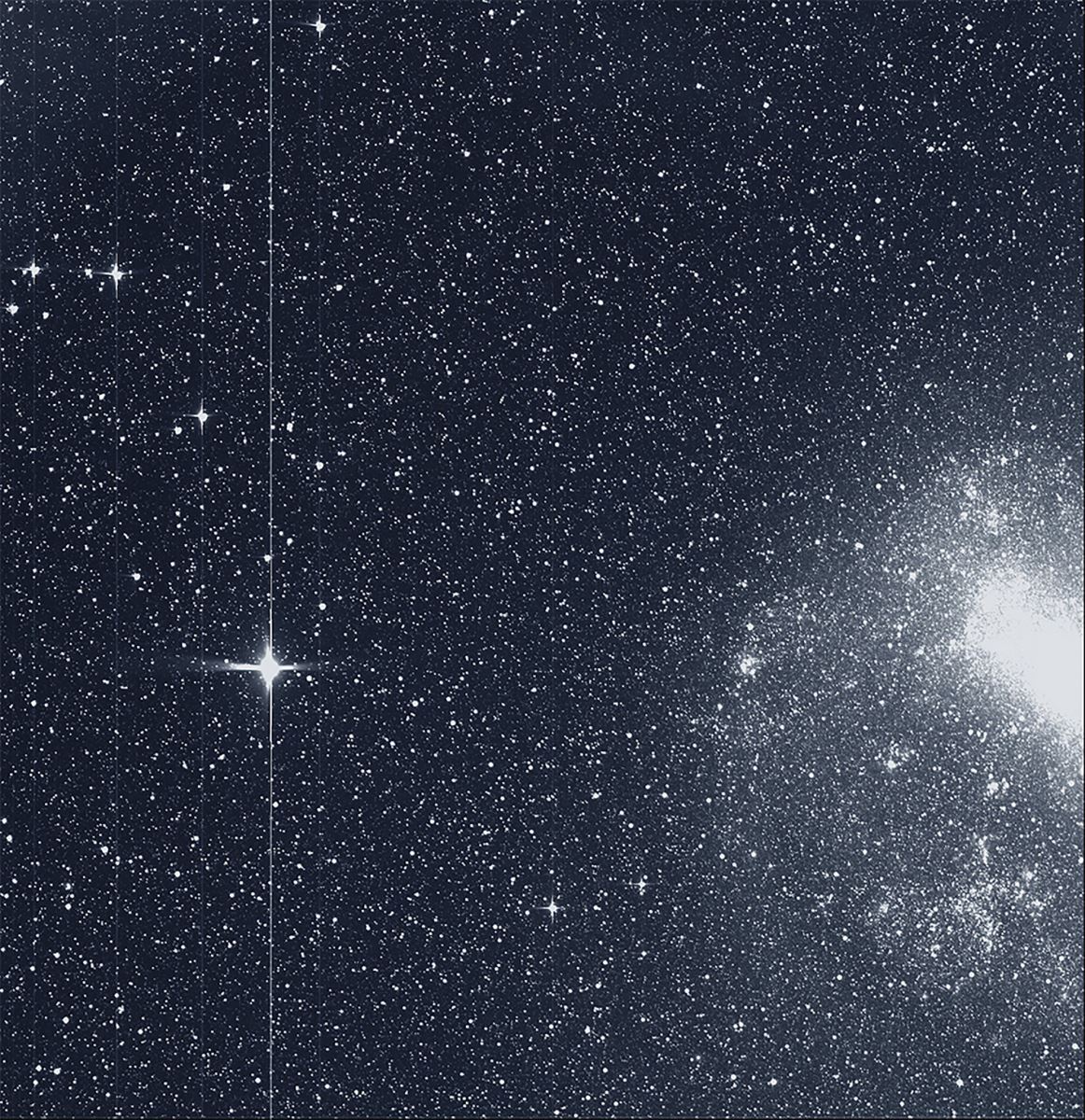 NASA’s new planet-hunting team revealed that the said image covers a large part of the Southern Sky showing constellations and stars along with small and large Magellanic Clouds, which are sort of galaxies in their own right, near to the Milky Way.

According to George Ricker, an astrophysicist and this project’s lead, TESS has already discovered possibility of 73 new stars that may contain exoplanets, among the satellite’s first survey data. Dr. Ricker further said that all the stars need to be confirmed by other astronomers.

In an email the project lead wrote, “TESS is doing great, all that we could have wished for!”

Transiting Exoplanet Survery Satellite (TESS) makes use of its four wide-field 16.8MP cameras, designed by MIT’s Lincoln Laboratory, to capture highly detailed images of stars and other bodies in space. The main purpose for launching this satellite was to discover unknown exoplanets for further studies and understanding of unexplored space.

Also, keep visiting our platform frequently to find latest news on technology, education, politics, sports and many other fields.