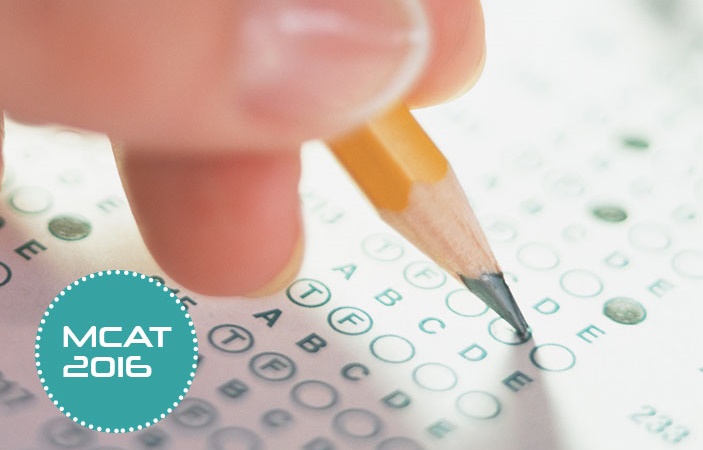 The Entrance Test for admission to medical / dental institutions of the Punjab conducted by the University of Health Sciences (UHS) Lahore on Sunday, 28th August, 2016, simultaneously at the different centers in 13 cities of the Province Punjab. Almost 56,272 candidates (36,542 women and 19,730 men) were appeared in the medical and dental colleges’ entrance test.  The test started at 9:00 am sharp.

The arrangements were made for the test takers for physical disabilities and parking spaces are elected for those accompanying the test taker. Fool proof security ensured by CCTV camera, walk through gate, police and cell phone signal jammers.

The vice chancellor of university of health sciences said that 10,000 more students sat the test as compared to last year test. 46,559 candidates appeared in MCAT last year. He further said “It shows that the fields of medicine and dentistry were gaining popularity among the young generation.”

The candidate having total aggregate score 82% or above will be eligible to apply on the open merit seats in medical and dental colleges. Students will require to submit application form at different medical and dental colleges between October 3rd and October 15th, 2016. The admission form and prospectus will be available at UHS head office, Lahore; the Nishter Medical College, Multan and the Rawalpindi Medical College, Rawalpindi. First merit list will be display October 28th, 2016.

Before this, University of health sciences also organized entrance test for the aspirant residing in Baluchistan on the request of Baluchistan Chief Minister Sana Ullah Zehri. On the instructions of Chief Minister, UHS established a special desk at Bolan Medical College Quetta on August 23rd, 2016 for receiving applications.