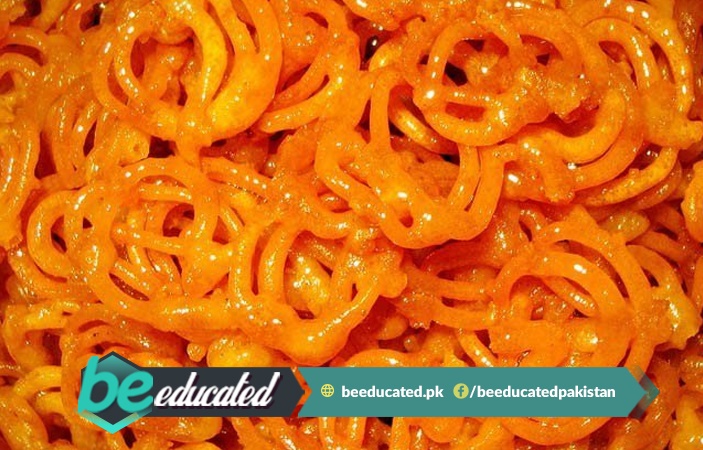 Many people are amazed to know that Pakistan has developed a robot chef to make ‘Jalebi’, a traditional sweet of the country. According to sources, co-founder of the company RADA technologies Mr. Abdullah Afzal came up with the idea while he was visiting a friend in Norway in 2017.

The food industry is being heavily affected by robotics in the current era. Because companies are using robots to increase the output of product manufacturing. Recently, a robot restaurant has opened in San Francisco (USA) and now Pakistan’s RADA Technologies, a startup company based in Lahore, has developed a robot that can manufacture ‘Jalebis’.

Talking to a technological magazine, co-founder of RADA Technology Mr. Abdullah Afzal said, “I came up with this idea while visiting a friend in Norway, sometime in 2017.” He explained, “For the last 40 years my friend has been running a couple of bakeries there that sell Pakistani traditional foods like samosas and sweets including Jalebi in Oslo.”

He went on, “Labor in Norway is quite costly, like every other European country. So his friend is the only one to hold a job there as Jalebi making requires a unique set of skills.” 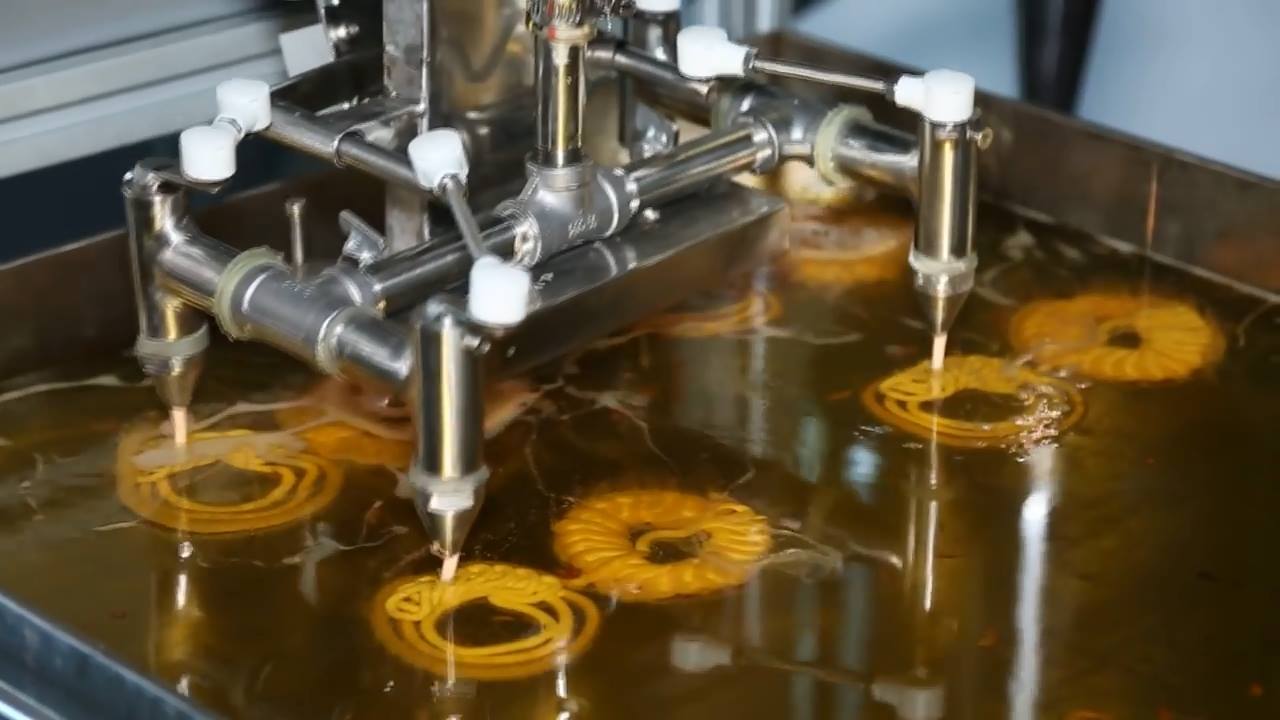 Jalebi Robot Chef Is Up for Sale

BeEducated.pk found out that Abdullah Afzal has degree in mechatronics engineering due to which he thought automating the whole Jalebi manufacturing process is a good step. So to make it possible he came back to Pakistan and co-founded a technological firm with Muhammad Zubair. It only took them a year to make this Jalbot ready to be sold in the market.

The robot chef can prepare up to 40 kilograms of Jalebi per hour in its stainless steel structure. Furthermore, it can be programmed to change the shape of the sweet as per the customer’s wishes. Other than Jalebi, Jalbot can create different shapes using other ingredients such as chocolate.

Growing food chains always focus on maintaining their product’s quality, while JALBOT is the only Jalebi robot chef on the market that follows the international Food Technology Standards. So the bot has received a positive feedback from the global market, as a Norwegian food chain has acquired some of them while a bakery in UK also plans to buy the robot chef for their kitchens.

Abdullah Afzal talked about his future goals saying, “Our aim is to automate the food industry not only in Pakistan but in the foreign countries as well. This machine is expected to take the food processing industry to new heights as its able to produce better and affordable food items with great quality.” Finally, keep on visiting BeEducated.pk regularly to get interesting news and so much more.