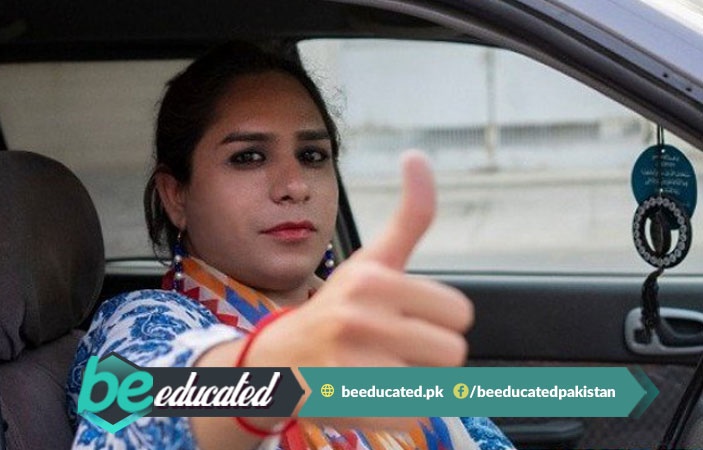 First time in the history of Pakistan, a projects has started to trains transgender people to drive cars. So, they can offer taxi services through share riding companies, which are popular among people now a days. According to news reports, initially six transgender people are learning to drive vehicles. 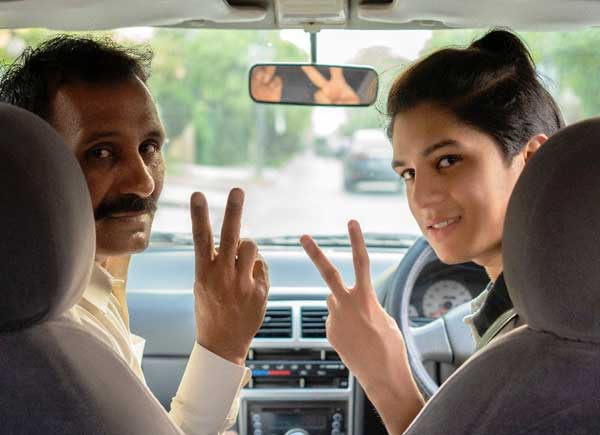 BeEducated.pk wants you to know that the two transgenders, Maiza Rana and Moon hailing from Lahore, are learning to drive from the first transgender school of Pakistan. Maiza Rana has passed matric and she wants to get a job. So she can earn money through her own efforts
.
Talking to Express News, Maiza Rana said that she doesn’t like singing or dancing nor does she want to beg. She added, “I just want to live my like any other person.” She also said, “I prefer driving because it is easy.” She told in her interview that she was very happy to learn driving and soon she will start working as a driver.

Moon, the other transgender from Lahore, said that she could not get any education after 8th class due to financial problems. She tried to work at other places but her efforts were unfruitful. However now she said, “I am not only gaining education but even learning to drive.” Moon added, “I want to create better earning options.”

Moon Is Hopeful to Get More Customers Than Usual Taxi Drivers

In Moon’s opinion she will get more customers for being a transgender. As she said, “I have a feeling both female and male customers will feel safe with me.” She further said, “Girls often feel uncomfortable travelling alone with a male (driver).” So, Moon thinks once a girl know that their captain is a transgender they will happily accept the ride. 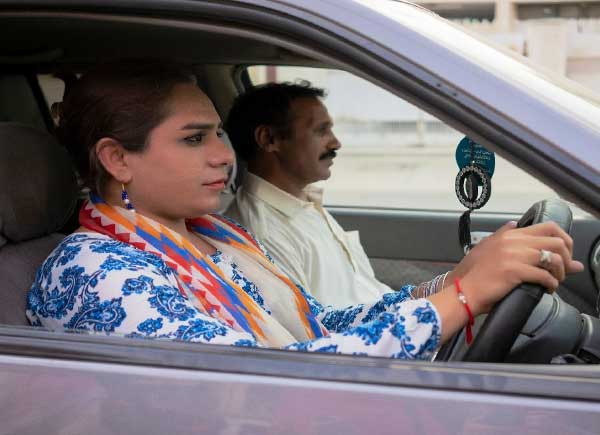 CEO of Lahore Gender Guardian Mr. Asif Shahzad hopes his efforts will produce positive outcomes for the benefit of the transgender community. Asif Shahzad told in his interview that six transgender people are learning to drive right now and they have signed a contract to work with ride hailing companies that will give them a job soon after they pass their course.

Shahzad said, “Along with driving, different other skills are also being taught to them—so that this section of the society is able to live a better and more respectable life.” Finally, for more news and updates keep visiting our website frequently.