According to express.pk, Sindh Government has announced a public holiday on 4th April 2018 in order to commemorate (honor) the death anniversary of Pakistan Peoples Party’s founder Zulfiqar Ali Bhutto. 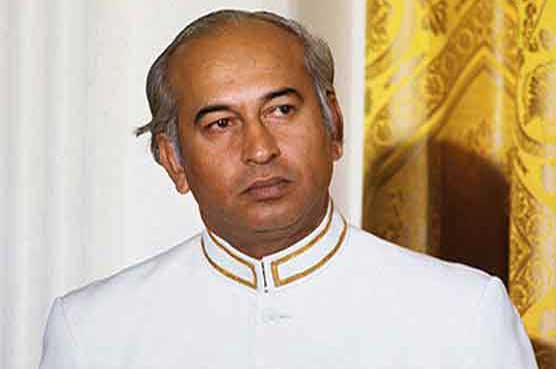 Sindh Government has announced a public holiday on April 4th 2018, in the whole province of Sindh, to recall the 39th Death Anniversary of Zulfiqar Ali Bhutto.

The public holiday is announced for all government offices and educational institutions under the authority of Sindh Government. This holiday doesn’t apply to federal and private organizations and/or institutions.

Pakistan Peoples Party will organize various events on the occasion of the death anniversary of Zulfiqar Ali Bhutto, the founder of their party.
These events are to be organized in Garhi Khuda Bakhsh, where all the main Party Leaders, Ministers, Senators, Members of the Assembly and Workers will be in attendance.