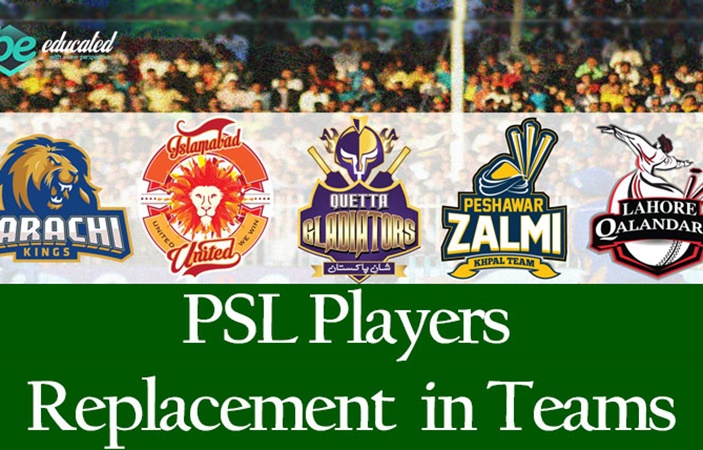 Both the players are noticed in England T20I squad series against West Indies. Lendl Simmons and Tymal Mills have arrived in Dubai. Lahore Qalandars have also made changes in Netherlands Ryan ten Doeschate as a cover have been landed at Dubai.  West Indies Wicket Keeper Batsman Chadwick Walton has been included in Islamabad United Squad.

While Ian Bell is injured and Zahir Khan is not showing up from the start of tournament due to national selection, So Islamabad United have brought  in Chadwick Walton as the 6 foreign Player in the Team.
Chadwick Walton, who had given a mesmerizing game in last year’s PSL, So if he is summoned for the play he will be immediately rush to play the tournament.