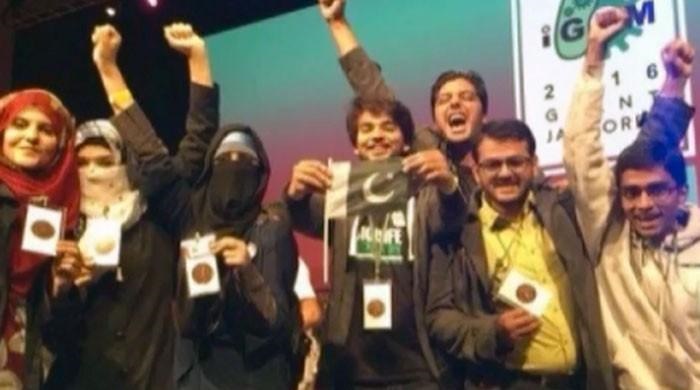 Peshawar: A 12 member team of young scientists of Pakistan from seven government and Private sector won bronze medal in the science fair organized in Boston, America.

The team which consisted of some female students took part in an event where naturally engineered machines developed by students were put on the display. The 7 member team of this group that was made in Peshawar was the only team from Pakistan that competed in the competition against 300 teams from other different countries.

The students from Peshawar Pakistan designed a machine bio sensor which is able to and can detect the level of poisonous gases I air like Carbon Monoxide and Nitric Oxide.

One of the member of Bronze winning team said that “The judges at the competition really admired the Pakistani team and as well as the efforts of the country to introduce synthetic biology in Pakistan,” The team members also mentioned that how much hard it was for them and how much time they spent on making and amazing machine like that.

This 12 member team of the Young Scientist was happy on winning the bronze medal and they were also happy to make the country proud. 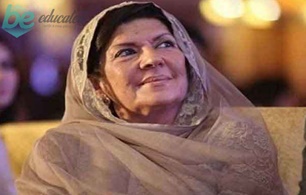