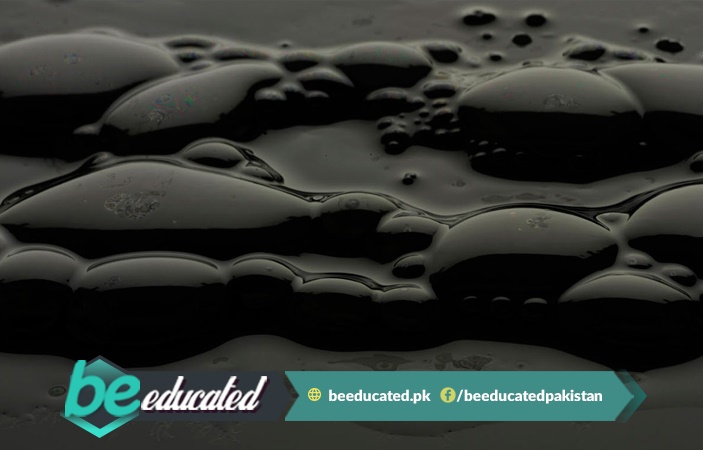 The global prices of crude oil have suddenly decreased due to the increase in its supply.
On Monday, US Oil WTI found a decline of 2.27% in crude oil prices that is $68.35 per barrel now. While future deals of European Oil Brent fell at $ 73.39 billion barrels in London's Intercontinental Exchange after decreasing by 1.94 dollars.

Restoration of Supply from Libya and Other Countries

BeEducated.pk found out that major reasons for the falling prices of crude oil are being linked with restoring its supply from countries like Libya, Norway and Iraq and the increase in oil production from countries such as Russia and Saudi Arabia.

Kim Kwang Rai, The analyst at Samsung Futures, said we are getting mixed signals related to the supply. Exports with Libya are detained, People are striking in Norway and unrestful events are taking place in Iraq due to the increase in crude oil prices last week. But later on the announcement of the restoration of the Libyan supply formed a significant decline in the index, resulting in lower oil rates.

Oil Producers Can Provide More Than One Million Barrels Daily

Russia's oil minister Alexander Novak says that if the market deficit continues then other oil producers can supply an additional 1 million barrels daily or even more. If we feel the daily requirement is more than 1 million barrels in that case immediate interaction and decision making cannot be rejected.

Libya's National Oil Corporation has expressed concerns about low production rate after two of their employees from big oil fields were abducted by unknown invaders. While Investors are keeping a close eye on the trade conflicts between US and its allies. In addition, the results of the Trump and Putin meeting will also be important.

On the other hand, Bloomberg reports say that the United States is considering to supply 660 million barrels from its strategic reserves so that oil prices can be controlled. To keep on getting latest international news visit our platform as much as possible.