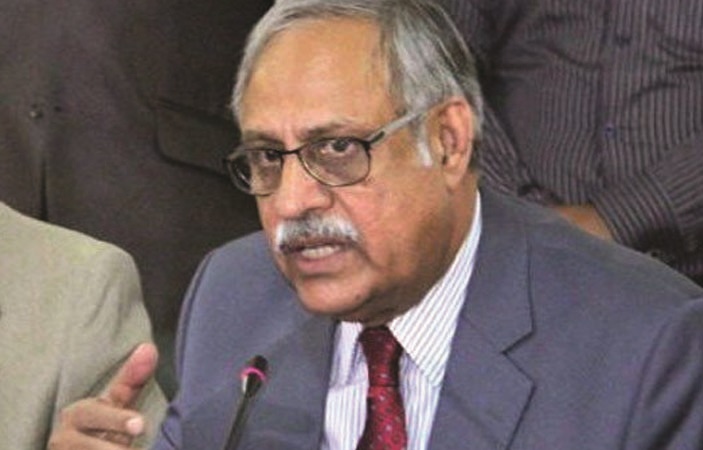 In Islamabad, Secretary Election Commission Babar Yaqoob said that Constituencies with less than10 percent will be terminated.

While talking to media in Islamabad, Secretary Election Commission Babar Yaqoob said that we have received Complaints that women were stopped from casting votes in Sahiwal, Mardan and other areas. The
Election Commission will go through all these complaints, and those constituencies that have less than ten percent of women's votes, the votes of these constituencies are rejected.

BeEducated.pk wants you to know that there has been a difference in Baluchistan votes this year as compared to 2013, almost every candidate was attacked in Baluchistan in the previous elections, but this time the security is highly alerted. And the voters from all over the Baluchistan have submitted their votes. For Live updates on General Elections 2018 keep visiting our website.