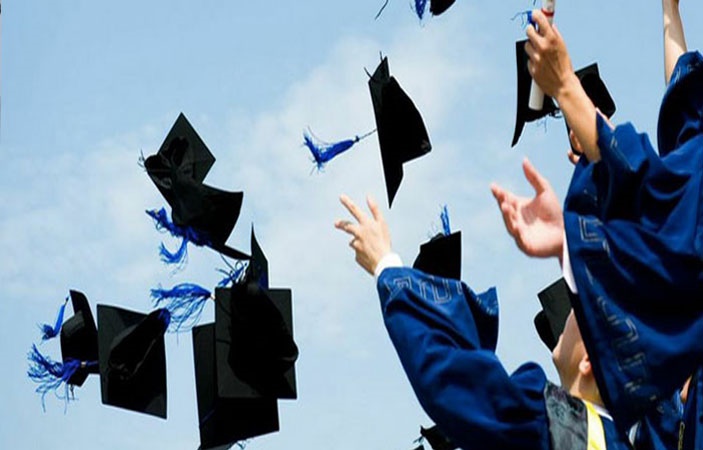 Islamabad: The Higher Education Commission of Pakistan has decided to grant 700 scholarships to the candidates of Federal Administered Tribal Areas (FATA) and Baluchistan, according to the private news sources.

As under the Phase-II project details Aghaz-e-Haqooq-e Baluchistan scholarships for the students of FATA and Baluchistan the commission have granted 700 scholarships to the registered students of undergraduate and postgraduate level of students that are studying in governmental education institutes.

Under this project, around 3,900 post-graduates and under-graduates has been allocated by the higher education commission. From which 700 scholarships were awarded last year, out of these total scholarships.

These scholarships contains both national and international scholarships. For these scholarships HEC has allocated Rs. 274 million. As according to the statement of chairperson of HEC stated that, there is huge space among the demand and the actual number of PhD scholars in Pakistan.

He further added, "To fill this space, higher education commission is utilizing all the sources and that’s the reason we allotted a huge number of scholarships in the country, particularly in FATA and Baluchistan”.

Some other scholarships are also included by the HEC in the proposal besides Baluchistan and FATA. As it has launched a Pak-USAID merit and scholarship programme at the cost of approximately Rs. 2,954.8 million.

In Phase II programmes, overseas programmes are also inherited by the highere education commission that is leading to the PhD for which it gave Rs 330 million.

The senior representative of HEC said as the country is facing the deficiency of PHD scholars, now the commission is making the efforts to fill up the deficiency for which he said, 5,000 PhD fellowships will be offered in the present year and for this purpose Rs. 175 million has already been allocated. 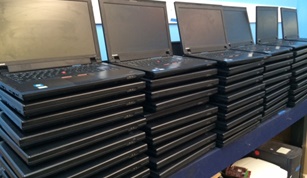