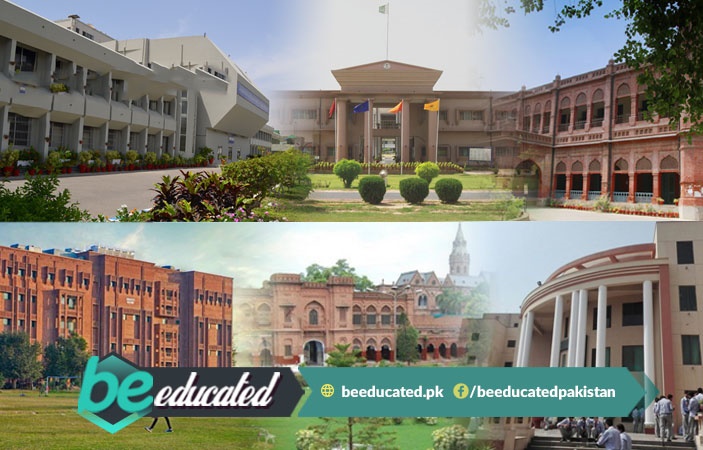 After clearing the matriculation exams, every student and their parents start searching about the best colleges for intermediate admission in Pakistan. Because intermediate studies are the basis of every student’s future. So, only the best should be chosen for the most important step in your academic life.

On BeEducated.pk, we are happy to provide you with the following best Pakistani colleges that you should take admission in, to have a bright future, after gaining great marks in your matric result: 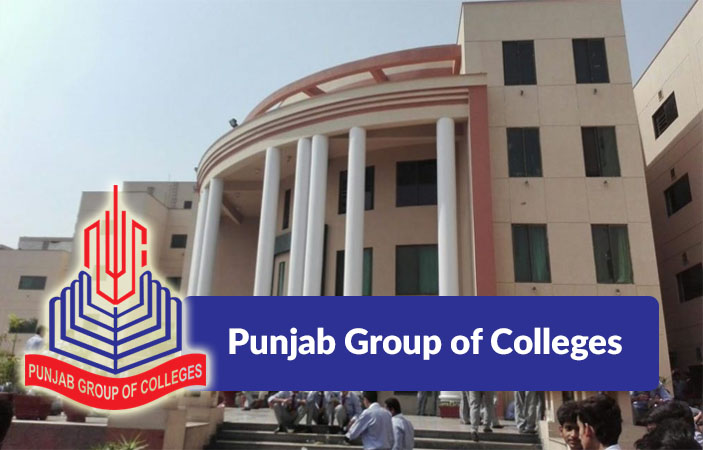 The Punjab Group of Colleges (PGC) has become the largest educational network in Pakistan, after its establishment in 1985. Only last year the college’s students obtained 24 positions in Lahore board. Also in 2016, their students took 142 positions from all over Pakistan. It offers affordable programs in Science and Commerce group under the names of Punjab College of Science and Punjab College of Commerce, respectively. Students who want to study in the science group can apply for:

Punjab College of Commerce is offering admission in: 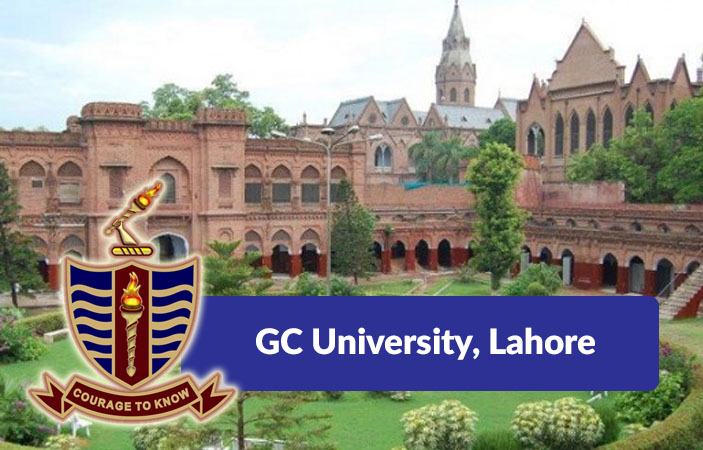 Almost everybody in our country have heard of GC College University because it has been a school for various known politicians and celebrities of Pakistan. GCU Lahore offers admission in Intermediate courses such as FA, ICS and FSC. Taking into consideration its high merit many students do not get the chance to study at one of the best colleges of our country. So you need to have more than 85 percent marks to even dream about getting into this college. But if you do find admission in GCU then you can look towards a better future. 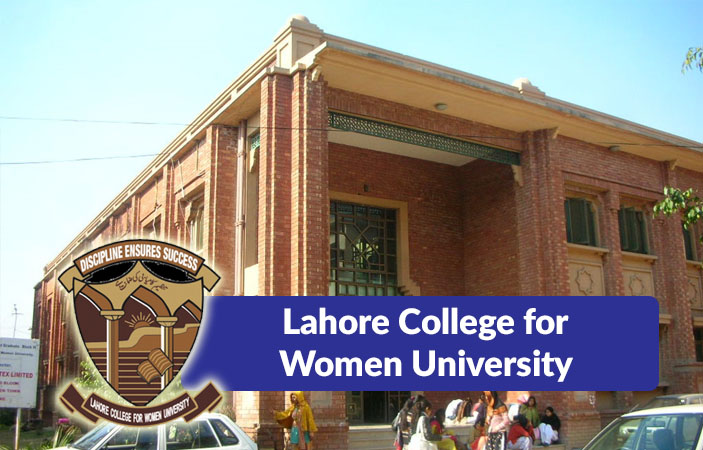 Founded in 1922, Lahore College for Women is one of the oldest educational institution for females in Pakistan. It admits girls for all intermediate like FSC, ICS, I.Com and FA. Students can also look towards achieving higher education without leaving the college as it received a University status, as it offers degrees at graduate, post graduate and doctoral levels. Thus, female students should apply for this college to gain good quality education after matriculation. 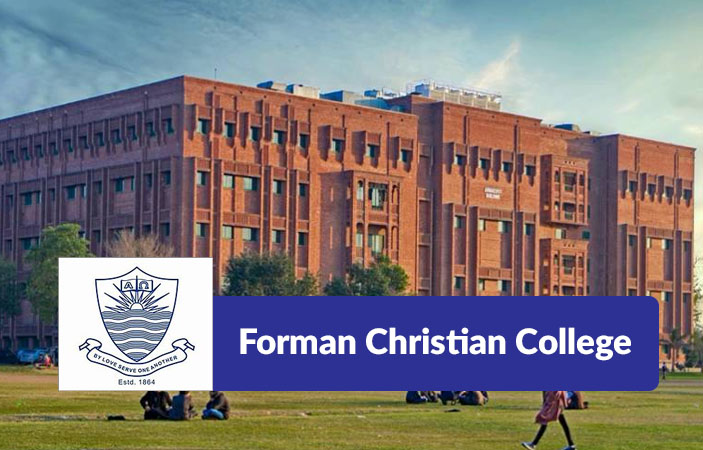 Due to its long history and good quality education, Forman Christian College has become a leading name in the best colleges of Pakistan. As its merit it as high as GCU you must have great marks in your matric exams to get into a college that was formed in 1864. The college is a good stepping stone for anyone who wishes to gain success in the future. It offers all courses available for intermediate students in Pakistan. 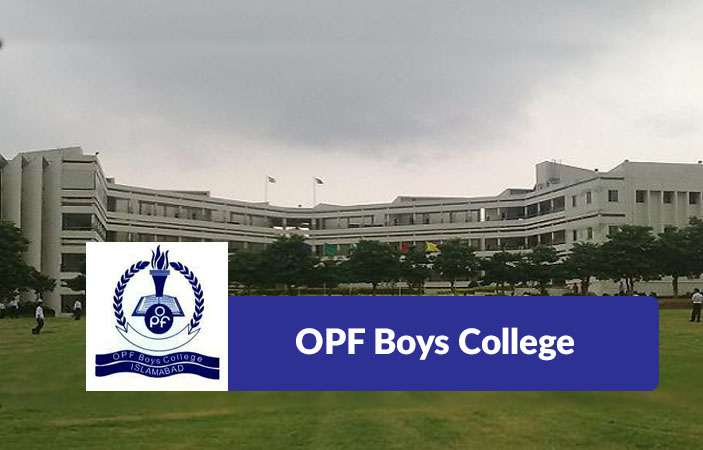 Even though it was only established in 2001, OPF Boys College (Islamabad) has made the list of top Pakistani colleges because many of its former students hold high positions within Government or other big companies that make Pakistan a stronger and better nation. Because the college emphasizes on developing positive personality traits, cultivating leadership qualities and forming analytical minds to develop creativity and thirst of learning. If you want to build yourself a successful career after completing your studies then it’s a good college for taking admission in intermediate courses. 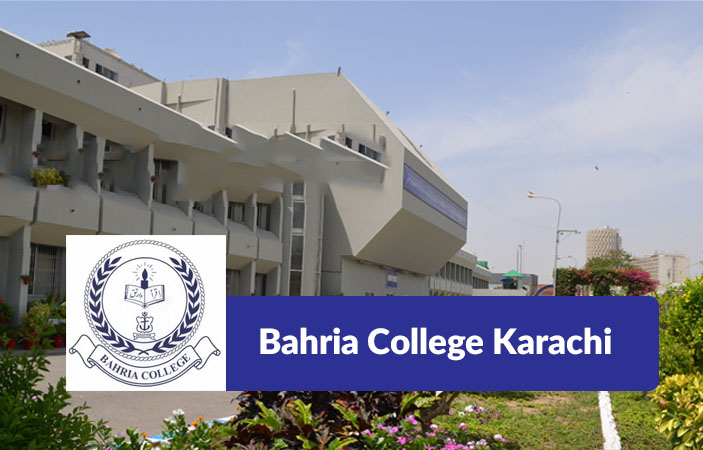 Bahria College is one the best educational institutions for students living in Karachi. It offers intermediate degrees and other certifications from Karachi Board, Federal Board and Cambridge Assessment International Education that was formerly known as Cambridge International Examination (or CIE). As its run by Pakistan Navy, their students are taught the importance of discipline and studying to achieve all their aims and goals in life. The college was established in August 1986 and now it has been included in one of the top colleges of Pakistan. 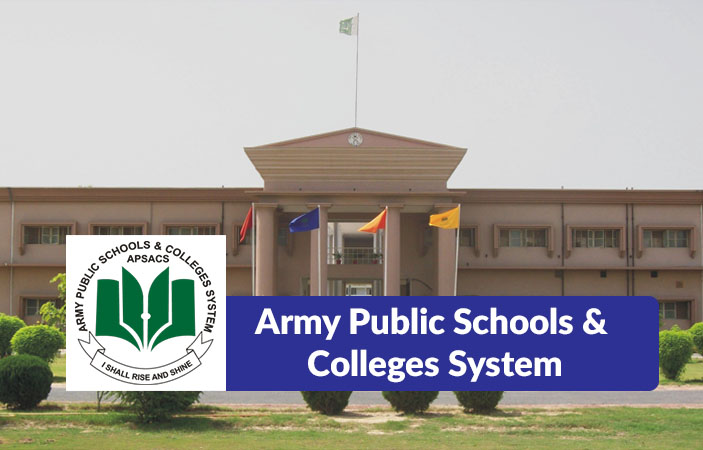 There are branches of Army Public Schools and Colleges System (APSACS) in all provinces of Pakistan and 36 branches in total all over the country. APSACS offers admission for Secondary, Higher Secondary and GCE certifications. The educational standards for its colleges are high because it’s operated under the supervision of Pakistan Army. Also, a strong recommendation is needed from an Army or Government official to find admission in any of its college branches. That is the reason mostly children of armed forces’ staff get in to its colleges but civilian students should apply as well. Because these are some of the top colleges providing quality education in Pakistan. 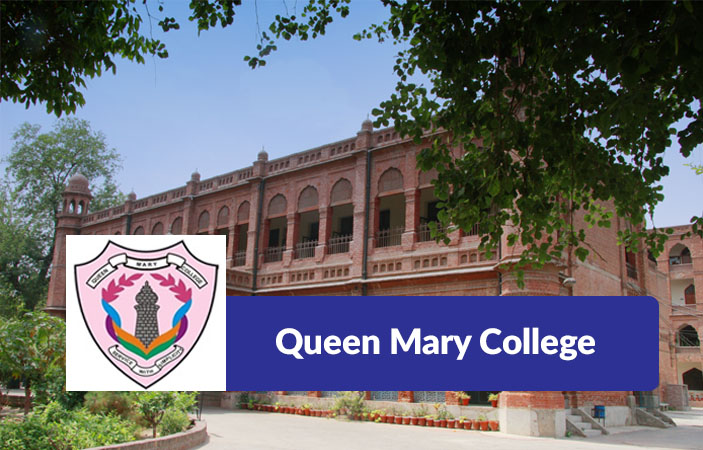 Established in 1908, the Victoria May Girls High School was renamed as Queen Mary College in the honour of the Queen Consort of King George V in 1911. Initially a special school for the daughters of rich and powerful people, it changed its policies after the independence of Pakistan and allowed students from all social categories to apply for admission in the college. Now, one of the leading colleges of our country, Queen Mary College offers admission to girls in all intermediate courses such as FA, FSC and ICS. That’s not all, because students can even gain post graduate degrees from the institution since 2003.

The above mentioned colleges are currently leading Pakistani Higher Education according to our research. Hopefully, you now know where to start applying to gain quality education and making your future bright. Lastly, if you have any suggestions about other colleges that should be included in this list then let us know through our Facebook or contact us page. Good luck finding admission in one these great colleges of Pakistan.