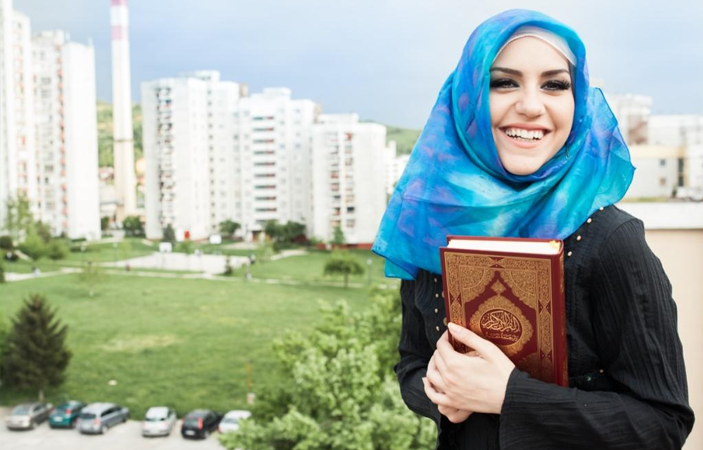 We are used to listen the misconceptions about Muslim women. By means of social media, the Muslim women experience have become greater and louder than before. We normally pretend ourselves as a Muslims, but we are failed to listen the voices and recommendations of Muslim Women. In this article, I’m going to share with you four things about Muslim Women that you need to truly understand.

Think about women in an improved way:

Do you wanted to understand the Muslim women better? Then first of all, you identify that how you feel about them. You can take the guidance from social media, because it has the ability to raise miscellaneous voices and also spread the biggest misunderstandings about Muslims. Women don’t are unable to acts as the terrorism whether they are Muslims or non-Muslims. On the other hand, we don’t need to discuss these because it is not our business. We just only gives out silent opinions. To know that how or which extend our life is similar or dissimilar from the Muslim women we have to know about the Muslim women first.

Despite the social media and human rights group’s debates, we shouldn’t consider that Islam salvaged the Muslim women. Additionally, we shouldn’t belief on the thing that Islam force the Muslim women to wear hijabs as a defeat. According to the Qur’an hijabs cover the women body and save them from being looked like a lusty. Dressing rule is not only specifies for the women, instead Qur’an specify the modest and decent dress for the men. Additionally, men should lower their gaze in front of women to cover themselves.
In my family no one forced me to wear the hijabs, but it was my choice properly to cover myself properly in front of males.
In the interview Lila Abu-Lughod said that “in the rural communities of Egypt people get jealous of Western women. It is totally lack of education that is still exist in their mind, but on the other hand, they are very happy about these women’s. In short these people have their own way of self-understanding and coping the world.”

Don’t believe on the statements of media:

Media always emphasis on the thing that Muslim women are the unhappy nation of the world and being forced to cover up their face and body. But they don’t know that all these are misconceptions and in reality it is not like that. According to the report of 2010, Islam is considered to be the second-largest religion in the world, who are always in the favor of women and explain that how properly Islam guide the women regarding hijab and relation with strangers. The main thing that media doesn’t tell you us about the Muslim women, is the voices that they raise in need of help. Never make any judgments based on the social media words because all of them are the assumptions.

Examine the things by your own:

To understand the Muslim women don’t get the dictation from someone about them instead you should think about them from your mind. Find out about their directions for yourself. You can ask from them directly that why she wears a hijab and her thoughts about their religion. Ask her that hijab they wear the hijab as a choice or someone impose it on them? Ask the questions from them but don’t pretend anything about them.

6 Simple Tricks for students to Keep the Brain Young