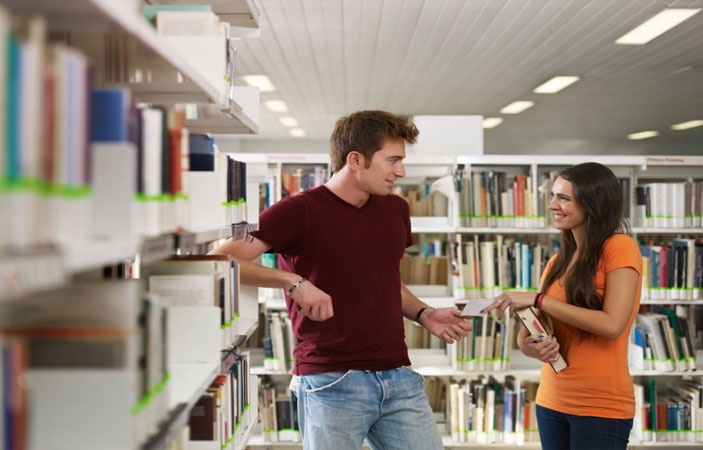 Unhealthy relationships another name is Risqué and Bawdy. It has become too much dominant in different society as it only promotes sexual irresponsibility. These not so inferior activities have arose due to the multiple and sarcastic role played by hypercritic media. Media has influenced such activities in our minds as it pressurizes us to practice. Basically, media is an eye of illuminati who just want to promote risqué in unethical way.

On the other hand they have contaminated our minds sluggishly on the basis of freedom of media. For instant, advertisements, songs, movies, dramas, dresses all have been intruded unethically in our ethical culture.

On the other hand social media, internet, and smartphones usage involved in one’s life is just like addiction to drug. According to several researches social media is one of the keen interest of human life and also awful with its harmful effects. It’s a platform for introducing new people to one another. Different websites like whatsapp, facebook, twitter, instagram and many more makes you fall for another person. For example, a boy and a girl get interacted through a friendship request on Facebook which leads to liking post and compliments and on the other step a girl or boy start chatting that little chatting leads to late night chatting and horny texting. Now you know that this similar friendship is lead to commitment which is unhealthy because you are on pre-mature stage of your life.

The next stage that this unhealthy relationship leads is addiction of text and emotional attachment which automatically turns in stress because of certain issues. As a student you should only have time to focus on your studies to build a strong career but when one get involved in such type of useless relation it opposes you towards negative activities as if you have become a victim of demon. Undoubtedly, student age is a premature age and such stress impact on health too.

One of the addicted influenza of such bombarding relation is touch (physical attraction). Seriously, I don’t know to whom I should criticize responsible for such mistake, as it has also been considered that woman is a force that makes man to involve in risqué.

There is no love in such relationship, better to keep in mind. The love at such level should be replaced with possession, stubbiness and insecurities.

We all have noticed the word ‘breakup’ which also hypocrite you after such time pass in a relationship that effects your studies, because before breakup you didn’t get the time to concentrate on studies as you use to waste time on dirty messaging but after breakup now you got the reason for not concentrating on studies.

Such relationship quo turn off a student’s priorities from studies to roaming and interest. You didn’t score good marks in exams that for sometimes feels as if you will be renowned famous being an Einstein or Bill Gates!

These unethical relationship changes your priorities to unethical priorities. Its waste your time for which you won’t get feel responsible but when your heart will be filled up with such relationship then you will regret for it that true as it’s said, “a passed time won’t come back” or you cannot terminate the clock anticlockwise because what’s gone is gone and you will never be able to change the time in your past life. Because life proceeds after every mishap and it only stops at the time of death.

Now concluding it up after such long debate might makes you think while you chose such lifestyle. I’m not making you narrow mind but I’m throwing a future concept through my debate as liking someone is not a bid deal because everyone has the right to choose a friend but getting involved in such wrong activities could make you devastated in your future as you will get poor academic result that would not be able to be comparable with the worthy mark sheet.