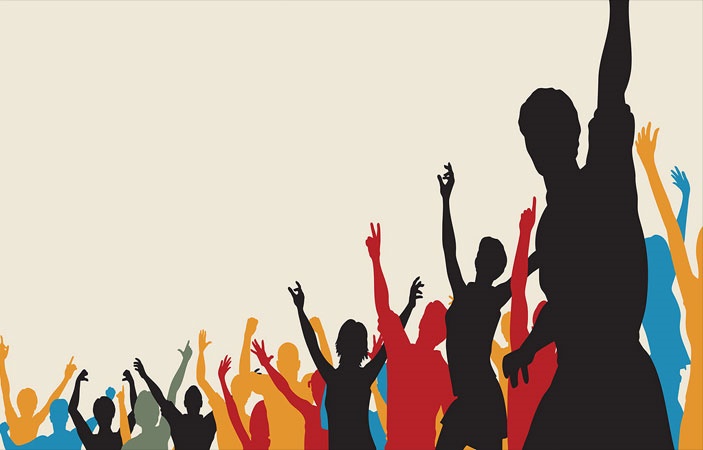 The world is changing with new transformations day by day. With the passage of time technologies are interpreting into new advanced things and so the people are changing into modernization including life style, clothing, socialization, luxury homes, gadgets, living standards and accessories. Seems like the world is auspiciously changed into colorful global village through modernization.

But wait, this modernization has affected the effective ways in many ways. For instance, Pakistan is a country where mostly, people belongs to average earners and middle class. But despite belonging to average class people tend to move towards branded things in which music, branded clothes and yes expensive devices are included. Modernization is not a bad thing but the change in behavior and in social life is somehow is anonymous. In many aspects it has badly affected us like people had forget their religion, culture, ideology, language and their reason of presence.

We have forget to respect women in the name of new theory of modernization. Our youth is so much indulged in committing social and cultural crimes. Our religion principles are forgotten as it teaches us to respect women. But while entering to new era we are portraying females on different products for the attraction of audience and traffic for product. All leading towards obscenity.

One of the destructive role that the modern society is playing with the young generation in elite class is that such youth is so much involved in the addiction of browsing wrong websites, drugs, and social media wrong usage. Undoubtedly, it is leading them towards depression and anxiety. A fuss of intolerance is piled as a norm. In short, we have forget the meaning of respect, help and love.

In similar to this modernization is not found good in any sequence, as we all have forgotten our ideology and nationalism. So to cover up this instant issues of modernization our young blood should take step in cleaning such problems by raising their voices. We should study and acknowledge about the real role models instead of getting inspired through entertainers. Due to this our society is becoming the victim of manipulating different cultures and societies of different ethics and values.

Instead of copying other cultures and norms we must feel proud of ourselves that how we got this country through our ancestor’s struggles and their sacrificing blood. We should have a howling grip on our religion, culture and ideology so that others could get inspired through our sincerity with our on ideology. I am not paying low towards modernization but just want to highlight that we should take advantage towards the illusion of perception rather than changing ourselves towards advancement that would not beneficiate us in any cost.