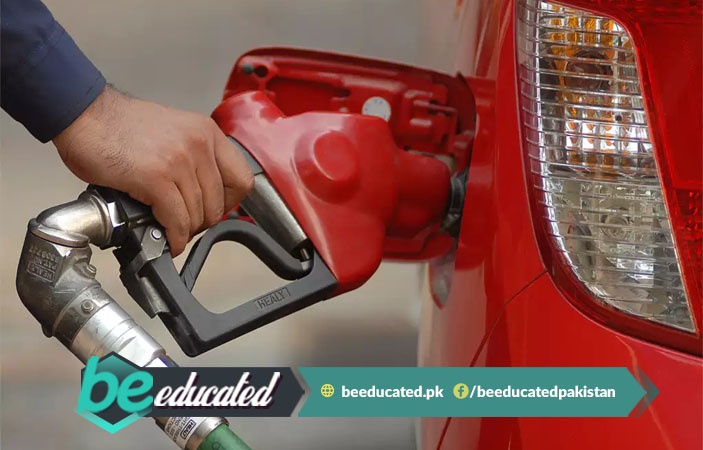 The Government has announced an increase in the prices of petroleum.

BeEducated.pk has found out that Government has thrown a bomb at the public by adding 4.26 rupees in the cost of petrol, which has been applied since last night. Petrol prices are increased by Rs. 4 per liter and High Speed diesel cost Rs. 6 and 55 paisa per liter. The new prices will be applied from today, 12 June 2018.

According to the statement issued by the Ministry of Finance Rs. 4 per liter in petrol, High Speed Diesel 6 rupees 55 paisa per liter, Kerosene Oil 4 rupees 46 paisa per liter and the price of Light Diesel has been increased by 6 rupees 14 paisas per liter.

External Debts Have Increased in Billions

On the other hand, according to economists, due to high prices of Dollars the interest rate is going up, billions of dollars are deducted monthly which should at least take 3 months to recover. Due to Dollar’s inflation, external debt has increased by Rs. 350 Arab.

According to the BBC, it is also worth mentioning here the promise made by IMF, World Bank and other financial institutions, Pakistan is gradually reducing the value of it’s currency day by day.

Minister of State for Finance, Ms. Shamshad Akhtar has been Governor of State Bank, during her time period she controlled the prices of dollar by focusing on the demand of Dollar in the open market rather than controlling it in an artificial manner.

Zafar Parvez, General Secretary of Exchange Companies of Pakistan has expressed concern over the government’s not taking them in confidence.

Talking to the BBC, he said that in meeting with the Governor and senior officials of the State Bank, we are told that the value of rupees is not being reduced but the sudden increase in the interbank market affects its value in the open market. We need to adopt a policy to either regulate the price of dollar through State Bank or the open market.

The significant difference between entrepreneurial exports, gradual decline in foreign reserves of foreign currency, has revoked the value of rupees compared to the US dollar. The value of the dollar touches the sky, and on Monday a significant decrease in the dollar at the Interbank market generated a situation of crisis, because the increase and decrease in the prices of dollar in every moment.

Interbank Rate Has Gone as High as 124 Rupees

Dollars Interbank rate Rs 122 to Rs 124 to reach the highest level after a decline in a few minutes to Rs 119 rupees 25 paise. But at the end, the interbank rate of the dollar reached Rs 4 and 25 paise, at the highest point it reached up to Rs 119 and 90 paise.

Expert economist Muzzamil Aslam explains the reason for the US dollar high inflation, saying that the country's uninterrupted commercial deficit is its main reason. Which has crossed $ 36 billion, and due to this domestic deposits are falling rapidly.

According to Muzzamil Aslam, the total value of Pakistani Rupee has decreased by 14% since December 2017. He said that the Caretaker Government can neither take a loan nor make any policies, due to which the uncertainty of the market is increasing. In the coming month more increment can happen in the dollar’s price. For more news and updates keep visiting our website. 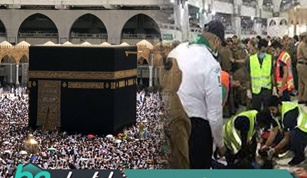