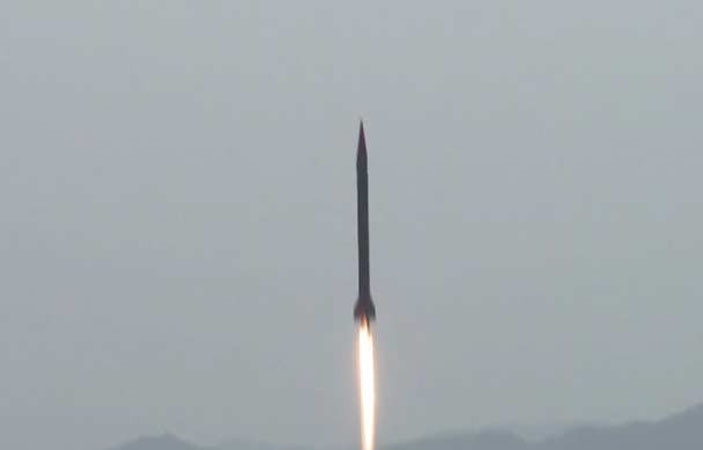 Pakistan successfully conducted Training Launch of Ghauri Missile System. The launch was conducted by ASFC & was aimed at testing the operational & technical readiness of ASFC. Ghauri Ballistic Missile can carry both conventional & Nuclear warheads up to a distance of 1300 kms. pic.twitter.com/vOM2ZH6ygJ

BeEducated.pk wants you to know that according to ISPR, the Ghauri ballistic missile is capable of carrying traditional and nuclear weapons up to a distance of 1300 km.

Scientists and Engineers Applauded for their Efforts

Prime Minister Imran Khan along with President Alvi applauded the successful test conduction. While Chairman Joint Chiefs of Staff and the Services Chiefs have also congratulated the engineers and scientists on their achievement.

For more news on domestic and international issues, keep visiting our platform on daily basis. Wait there’s more! We have also started posting Urdu news for all the people who want to read news in Urdu language.

So, if you want to read news in Urdu any time in the future then:
Visit our website -> Go to the top right corner of our website page -> Click on the text: “اردو خبریں”.